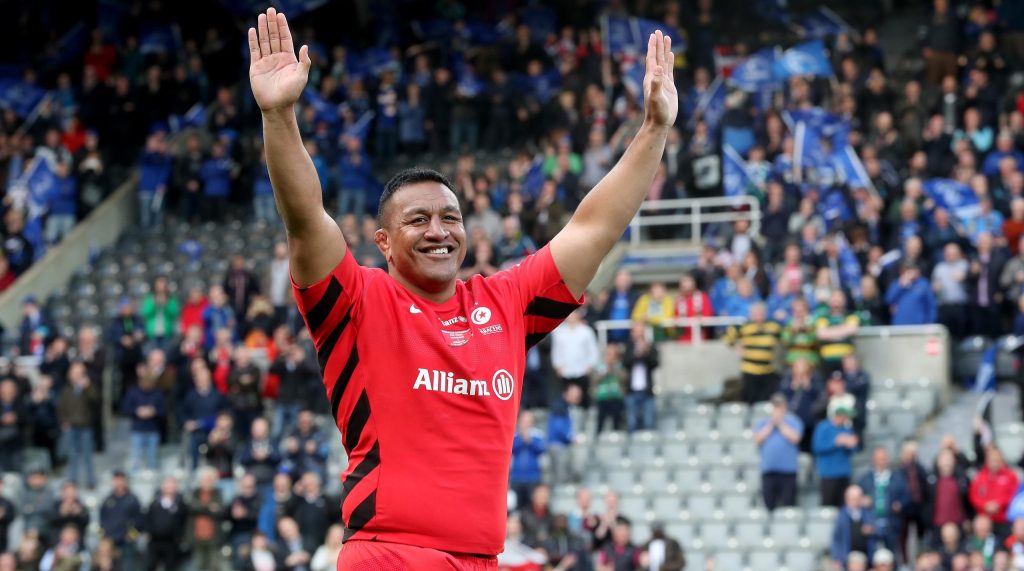 Three-time European champion Mako Vunipola is poised to make his 200th appearance for Saracens on Saturday as Mark McCall’s men take on Leicester Tigers in the Gallagher Premiership final at Twickenham.

Following last week’s 34-17 semi-final win over Harlequins, McCall, who has guided Saracens back into the Heineken Champions Cup next season, has made only one change to his starting XV, bringing Nick Isiekwe into the second row, where he will partner fellow England international Maro Itoje.

Captain Owen Farrell forms a half-back partnership with scrum-half Aled Davies, while Nick Tompkins and Elliot Daly remain in the centres for the five-time Premiership winners. Wings Sean Maitland and Max Malins form the back three with full-back Alex Goode.

Leicester, who are looking for an 11th Premiership crown after reaching the quarter-finals of this season’s Heineken Champions Cup, have made three changes to the side who beat Northampton Saints 27-14 in the final four last week.

The only other change to Leicester’s starting XV sees Ollie Chessum start in the second row with Calum Green as Ellis Genge captains the side in a front row with Julián Montoya and Dan Cole.

In the TOP 14, 2020/21 Heineken Champions Cup winners Stade Toulousain face Castres Olympique for a place in the competition’s final on Friday night and Montpellier Hérault Rugby take on Union Bordeaux-Bègles in the other semi-final on Saturday night.

Elsewhere, Stormers and Bulls, who will both be entering the Heineken Champions Cup next season, face each other in the United Rugby Championship final in Cape Town on Saturday evening.