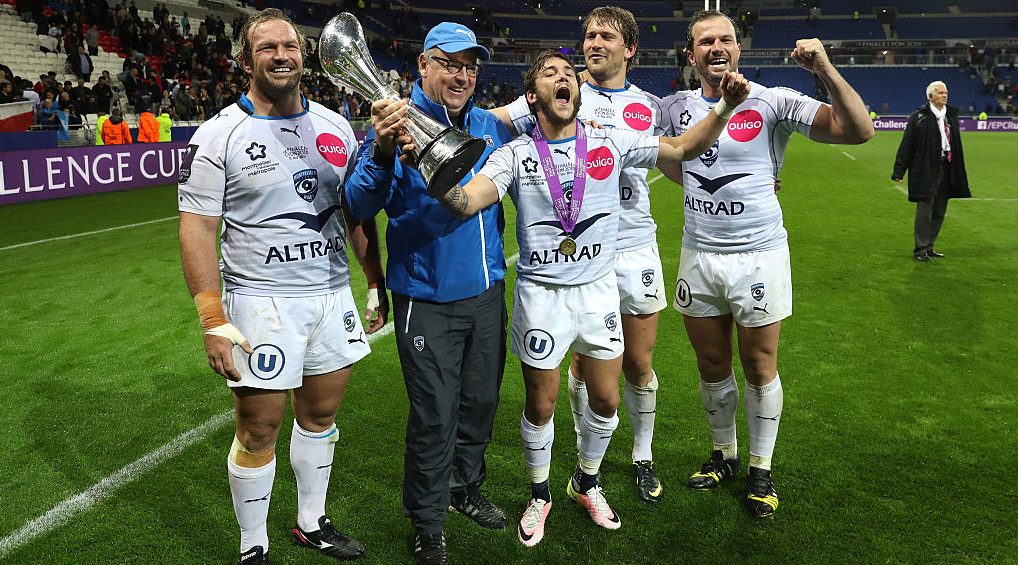 We complete our look at the two South African sides added to next season’s EPCR Challenge Cup by profiling the Johannesburg-based Lions.

The Lions’ home ground is Emirates Airline Park, which as Ellis Park staged a number of matches at the 1995 Rugby World Cup, including the final, in which South Africa beat New Zealand. The 62,567-capacity stadium is located in Johannesburg.

The Lions, formed back in 1889 to look after the well-being of the Gauteng rugby clubs, have won South Africa’s Currie Cup 11 times, the Lion Cup and Vodacom Cup five times each, and the Super 10 once.

They have also reached the Super Rugby final three times – in successive years from 2016 to 2018 – but were beaten each time.

Ivan van Rooyen has been Lions’ head coach since 2019, having been assistant coach for a year. Previously, he had been strength and conditioning coach since 2009.

Our lineup for the 2022/23 #ChallengeCupRugby season is OUT 👊

Arguably the most famous player in the Lions’ squad is former South Africa prop Jannie du Plessis, who was on the bench for their 2007 World Cup final success. The 39-year-old, who won 70 caps for the Springboks, already has experience of European rugby, having made 17 appearances for Montpellier Hérault Rugby, including starting their 26-19 2016 EPCR Challenge Cup final success against Harlequins.

Ex-Stade Français Paris lock Willem Alberts is another former Springbok who has featured in a Challenge Cup final for a French side, having played 14 games for Stade, including their 2017 decider against Gloucester Rugby, when he came on as a replacement in their 25-17 win.

Lions finished 12th in the United Rugby Championship after winning only eight of their 18 games and bottom of the Currie with two victories from 12 matches. 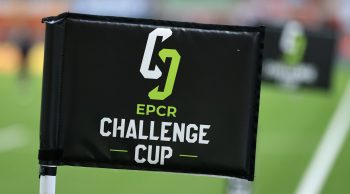