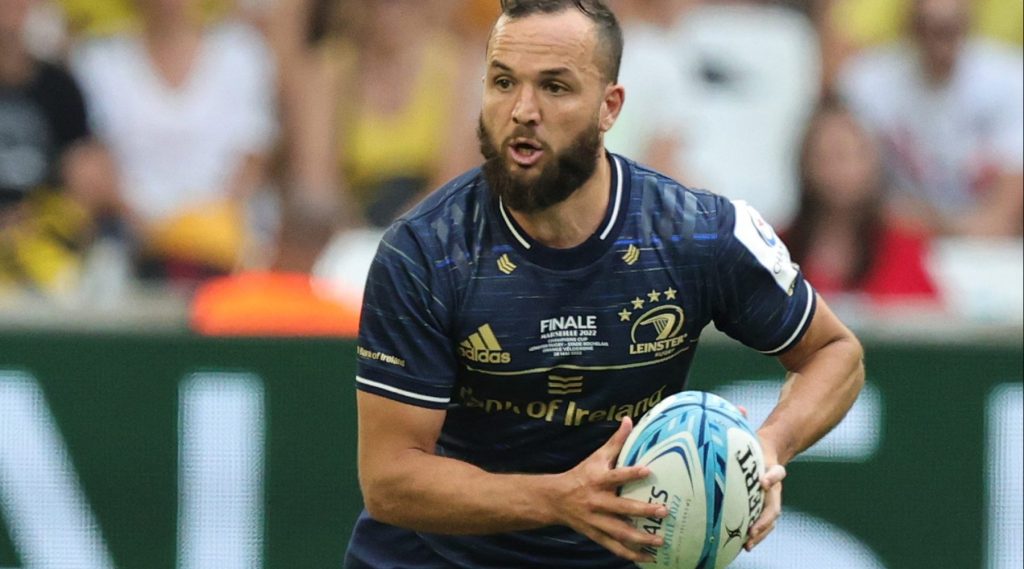 Leinster Rugby will be eager to put the disappointment of last Saturday’s 21-24 Heineken Champions Cup final defeat to Stade Rochelais behind them when they host Glasgow Warriors at the RDS Arena in the United Rugby Championship play-off quarter finals.

Head coach Leo Cullen makes seven changes from the side that fell to defeat in Marseille. Joe McCarthy comes in to partner captain James Ryan in the second row, with Dan Sheehan the solo change in the front row at hooker.

Ryan Baird, Caelan Doris and Josh van der Flier complete the pack. In the half-backs Ross Byrne partners Jamison Gibson-Park, while Ciarán Frawley returns to the XV to partner Garry Ringrose in the centre. The back three is made up of Rory O’Loughlin, Jordan Lamour and full-back Jimmy O’Brien.

Elsewhere in the URC play-off quarter finals, two-South African clubs, the Bulls and Sharks, square off.

EPCR announced this week that five South African clubs would be involved in EPCR competition next season, with Bulls, Sharks and Stormers – the latter who host Edinburgh Rugby in their URC quarter final – qualifying for the Heineken Champions Cup.

There is a full slate of games in the Gallagher Premiership as the 2021-22 league season comes to an exciting conclusion.

Leicester Tigers are on course to win the league stage for a record extending 11th time as they host Wasps at Mattioli Woods Welford Road. Saracens will be hoping to capitalise on any slip up in their game away at Gloucester Rugby.

In terms of Heineken Champions Cup qualification, Leicester, Saracens, Harlequins, Northampton Saints and Gloucester have secured their berths for next season.

Sale face Bristol Bears and Exeter host Harlequins, while London Irish must watch on having completed their season with a 27-24 defeat at the hands of Bath Rugby last weekend.

The hosts need a victory to earn a Heineken Champions Cup berth in 2022-23.

Montpellier Hérault Rugby, Union Bordeaux Bègles and Castres Olympique have secured Heineken Champions Cup rugby for next season, and are separated by a single point at the top of the table heading into the final slate of games.

Montpellier travel to ASM Clermont Auvergne – who need a victory of their own to qualify for the Champions Cup next season – Bordeaux visit USAP and Castres make the trip to Section Paloise.