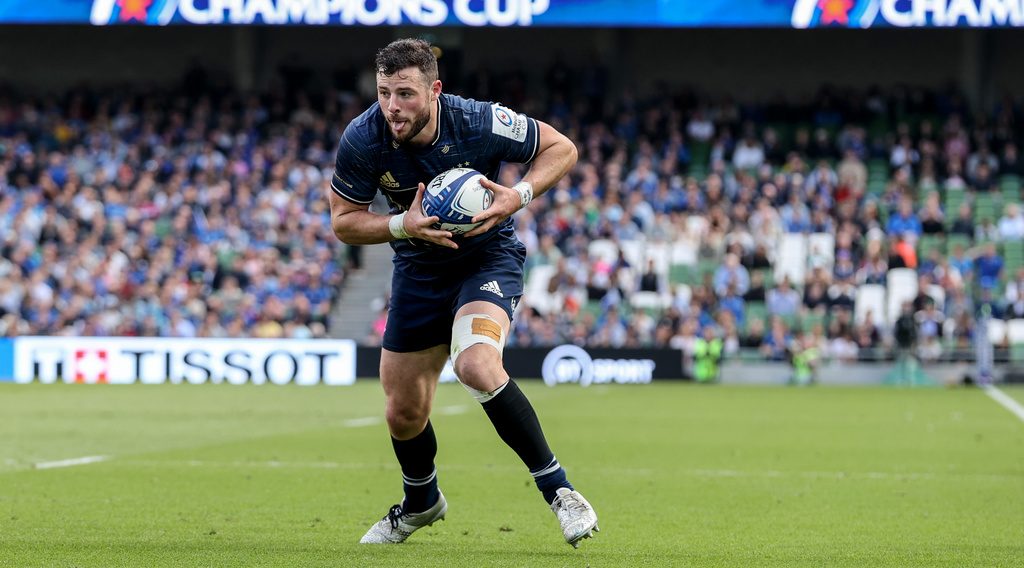 The Irish province take on Stade Rochelais in Marseille with hopes of drawing level with Stade Toulousain’s record of five titles.

The Irish province were defeated by La Rochelle in the semi-finals last season, and were beaten by Saracens in the 2019 final, but Henshaw and his teammates are determined to secure the crown this time around.

“I think it means everything,” he asserted. “Looking back on previous years we’ve come up short. We’re eager to do it this time and everyone is.

“It’s huge for the club. The history of this competition, it’s such a special competition to win. Hopefully, come Saturday, we’ll be there.

“It’s a massive week for everyone and there’s a really good sense of excitement, nerves and buzz around the place. It’s brilliant.”

Leinster’s last European success came in 2018, with the Saracens loss the following year their latest appearance in the Heineken Champions Cup’s showpiece game.

The road to Marseille 🏆

Henshaw believes the coronavirus pandemic has made their wait for a shot at European glory feel even longer, though his side have benefited from tasting defeat.

“Three years has been a long time,” he said. “Especially throughout what everyone has been through in the past couple of years, it feels longer [almost].

“As a group we’ve done a lot of learning over the last three years. We’ve looked back and we’ve looked at where we’ve come up short.

“We’ve done the learning and now it’s time to take action and make sure we don’t have to go through another year [of learning].”

Injury problems disrupted the beginning of Henshaw’s season, but he has been a key figure in Leinster’s knockout stage triumphs, scoring a try brace in the Round of 16 second-leg win over Connacht Rugby before adding another score against Leinster Tigers in the quarter-finals.

“It’s been a good season, a good finish to the season from me personally,” he said. “It’s kind of what I’ve aimed for. A stop-start start to the season and then in and out mid-season.

“It’s how I visualised the end of the season for me, to finish strong. There’s a lot of games coming up and it’s where you want to be as a player, in those knockout games. You need to cherish it.”