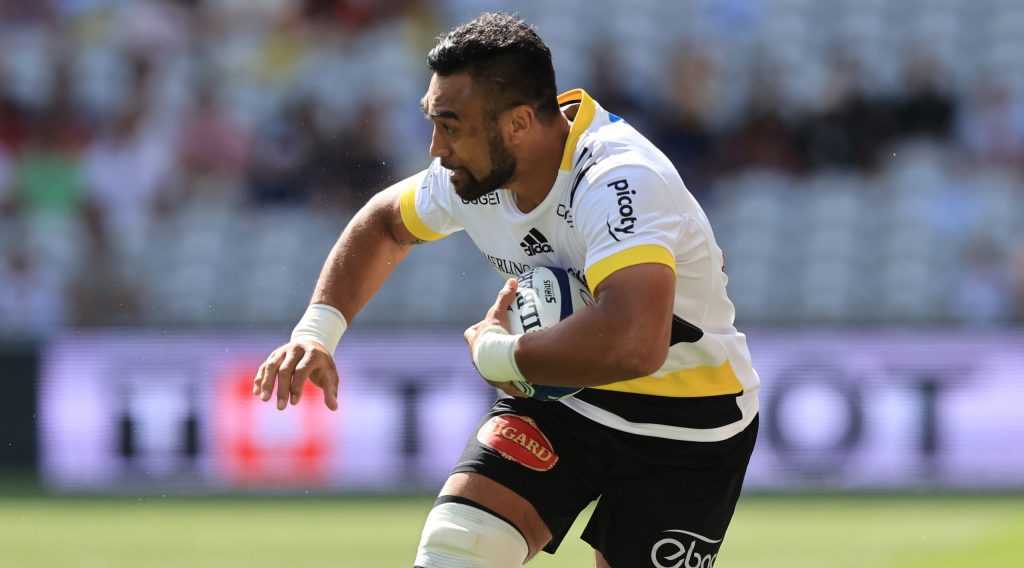 The French club reached the final for the first time last season at Twickenham Stadium, losing 22-17 to Stade Toulousain, but that was in front of only 10,000 fans due to Covid. In contrast, Marseille’s Stade Vélodrome will be a riot of colour and noise on May 28.

“It’s going to be a really big match – the biggest one in our history,” said the 35-year-old New Zealander, who has played in six of La Rochelle’s Heineken Champions Cup ties this season.

“100 per cent we’re looking forward to the game against Leinster. They’re very passionate about getting their fifth star – that drives them a lot – while we’re trying to get our first.

“They’ve got guys with a lot of experience and the way they played against Toulouse was pretty amazing. It was good to watch against a team we’ve not had much success against.

“We know the challenge against us, but we’ll take a bit of confidence from the win we had against them last season, even though it was at our home and they were missing Jamison Gibson-Park and Johnny Sexton.”

Grégory Alldritt has taken his team all the way to the #HeinekenChampionsCup final but is he your #EPOTY2022? 🏆

That win came in the semi-finals, when La Rochelle triumphed 32-23 at Stade Marcel-Deflandre, after which Vito revealed that he went into the Leinster dressing room.

“They’re a very proud team,” commented the ex-All Black. “When I went to see them in the dressing room last year, I saw how much it hurt. I said after that game they will be back.

“They took the game to learn new lessons, which doesn’t surprise me. They have adapted how they drive themselves. It’s exciting that we are facing them again. I’m looking forward to it. It’s going to be awesome.”

The double World Cup winner, who won 33 caps for the All Blacks, believes Leinster will enter the final as favourites, with it being their sixth final and only La Rochelle’s second.

“They’re definitely a team that has got talent everywhere,” he reasoned. “They play their passes out of the back and work it up front. They have the vision to be able to put the ball in the right spots. James Lowe has got a raking left boot.

“In terms of pace, we’re not going to try to slow it down, as we can play pretty quickly ourselves, but we’re going to try to adapt play to the way we like to play. If we can get it down to the set-piece, we can take a lot of confidence.

“That was impressive the way they picked apart Toulouse, while our game (against Racing) was ugly, so Leinster are the favourites with their experience.

“We know we’re the underdogs, but we’ll take the learnings of when we beat them and hopefully take them into this game.”

Victory would crown a superb six seasons at La Rochelle for Vito, who leaves the club at the end of the season.

“It would be amazing from a rugby point of view to be part of a team that brings that trophy to La Rochelle,” he commented.

“A lot of guys are leaving who’ve played a lot of rugby here and titles are great. They’re a nice way to finish, a sense of satisfaction. For what we’ve done all the years I’ve been here, it wouldn’t just be something personal, but for the group as well.”