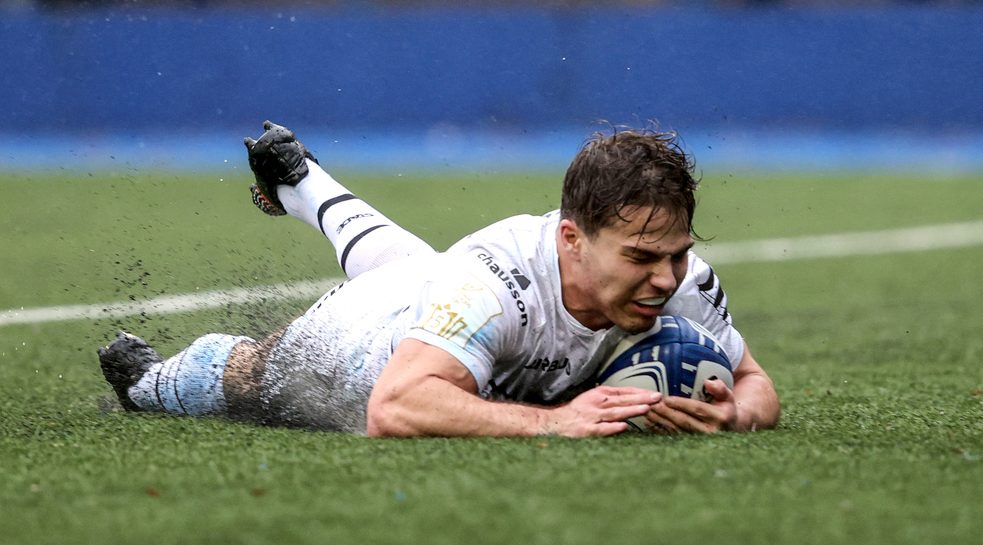 Stade Toulousain scrum half Antoine Dupont could become the first double EPCR European Player of the Year winner after again starring in the Heineken Champions Cup.

Dupont was last season’s winner and was also named World Player of the Year during a stellar 2021 and has underlined his class this time around.

Despite having played only 407 minutes, the livewire nine is ranked third on the defenders beaten list with 27. The only players ahead of him are Ulster’s Michael Lowry (29) and Stade Rochelais’ Grégory Alldritt (28), who have played at least a match more than him.

The 25-year-old has been a real force in the knockout stage, crossing for tries against Ulster Rugby and Leinster Rugby to take his tally in this season’s competition to three, having previously showed his place-kicking skills when helping Toulouse defeat Munster in their quarter-final penalty shootout.

No player has retained the trophy since the EPCR European Player of the Year award was first introduced in 2010.