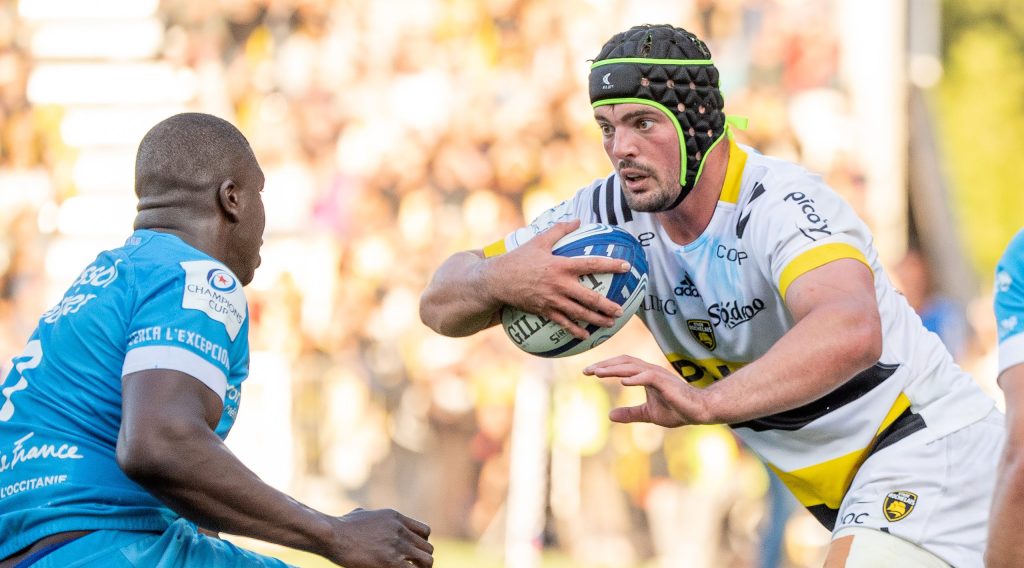 Stade Rochelais captain Grégory Alldritt has made the final EPCR European Player of the Year shortlist for the second year running.

The France No.8 has guided the TOP 14 team to the Heineken Champions Cup final for the second successive year, producing a string of all-action performances.

Alldritt has made more carries (113) than any other player in this season’s competition and is second when it comes to metres made (731), defenders beaten (28) and offloads (15).

He has also been a colossus in defence, securing seven turnovers and putting himself among the tournament’s top 10 tacklers, completing 70 and missing just three across the seven games he has featured in.

Alldritt has also scored important tries in La Rochelle’s knockout-stage games, dotting down in their Round of 16 second-leg win against Union Bordeaux-Bègles before going over in their semi-final triumph against Racing 92.