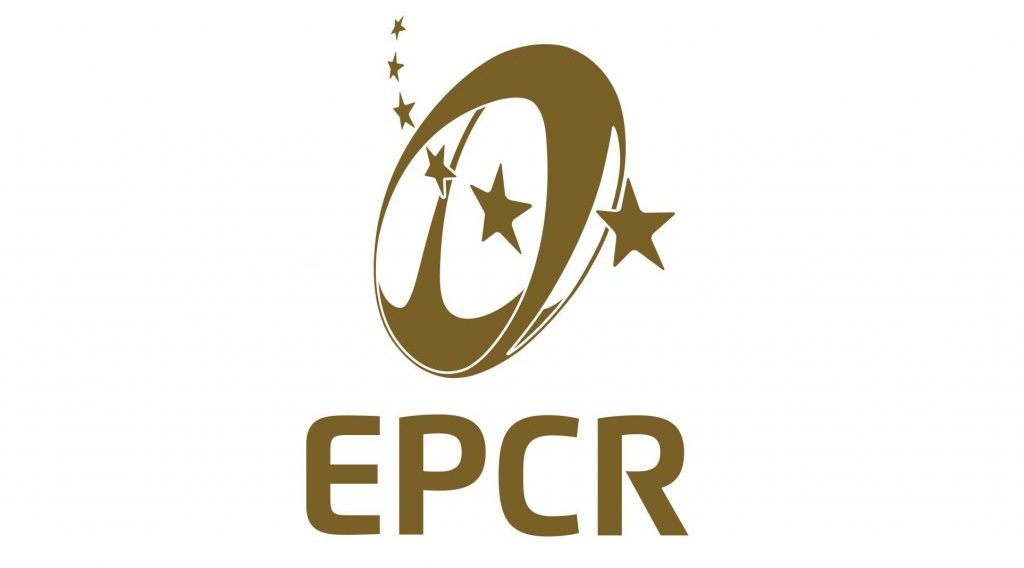 Following another scintillating weekend of Heineken Champions Cup and EPCR Challenge Cup action as the season builds to the Finals weekend in Marseille later this month, European Professional Club Rugby (EPCR) is pleased to announce the 2022/23 season dates for its competitions.

The knockout stages will start on the weekend of 31 March / 1/2 April with the Round of 16 matches followed swiftly by the quarter-finals on 7/8/9 April.

The semi-finals get underway on the last weekend of April with the Finals taking place on Friday 19 and Saturday 20 May 2023.

EPCR Chief Executive, Anthony Lepage, said: “We are coming to the climax of what has been a challenging season for European club rugby, and have been able to welcome fans back to stadia from the recommencement of our competitions at the beginning of April.

“We have seen the very best EPCR competitions have to offer and are building towards what will no doubt be a sensational weekend of rugby for our Finals later this month.

“As we look ahead to next season, we are pleased to announce the dates of our competitions and we will be announcing the formats in the coming weeks.”

The formats of both competitions are currently being finalised and an announcement is expected ahead of this season’s showpiece matches in Marseille on Friday 27 and Saturday 28 May. No further comment will be made at this stage. 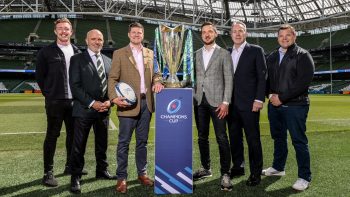 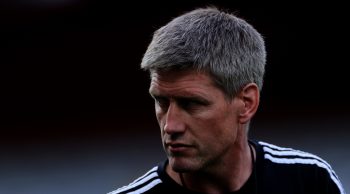