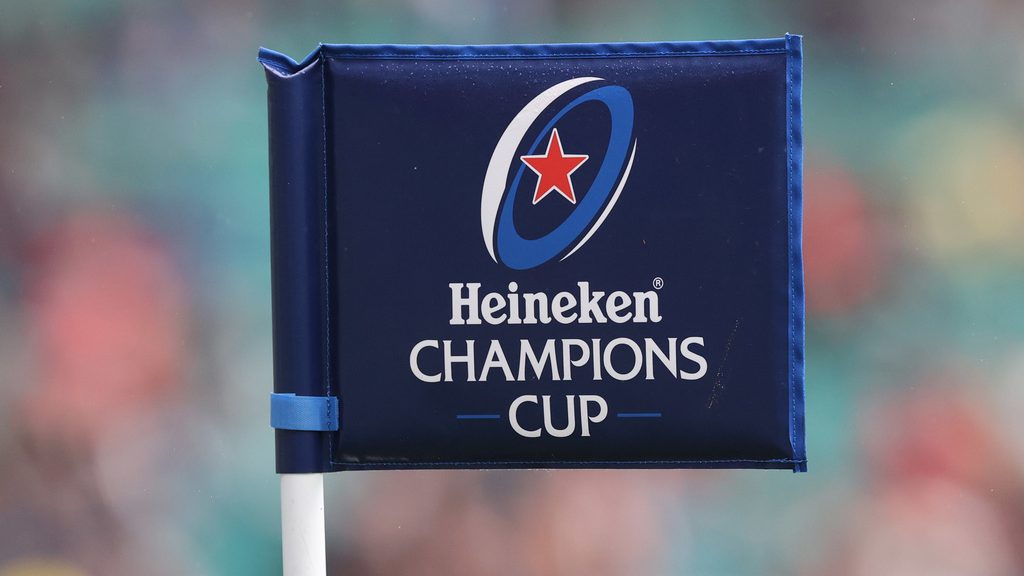 In advance of the remaining fixtures in the knockout stage of the 2021/22 Heineken Champions Cup, it has been agreed that for this season only, the semi-finals will be played at the chosen venues of the highest-ranked clubs.

A total of five venues in France, England and Ireland are in line to stage a semi-final match on the weekend of 14/15 May depending on the results of the quarter-finals. (See below)

Regarding Semi-final 1, if Racing 92 qualify, they will play either Stade Rochelais or Montpellier Hérault Rugby at the 38,000-capacity Stade Bollaert-Delelis in Lens as Paris La Défense will be unavailable on the Heineken Champions Cup semi-final weekend.

For Semi-final 2, if Leicester Tigers win through from the quarter-finals, they will play either Munster Rugby or Stade Toulousain at Mattioli Woods Welford Road, and if Leinster Rugby earn a last-four place against Stade Toulousain, that match will be scheduled for the 51,000-capacity Aviva Stadium in Dublin.

Similarly, if Munster qualify to meet Leinster in a semi-final, then that match will also be staged at the Aviva Stadium as Thomond Park will be unavailable on the weekend of 14/15 May.