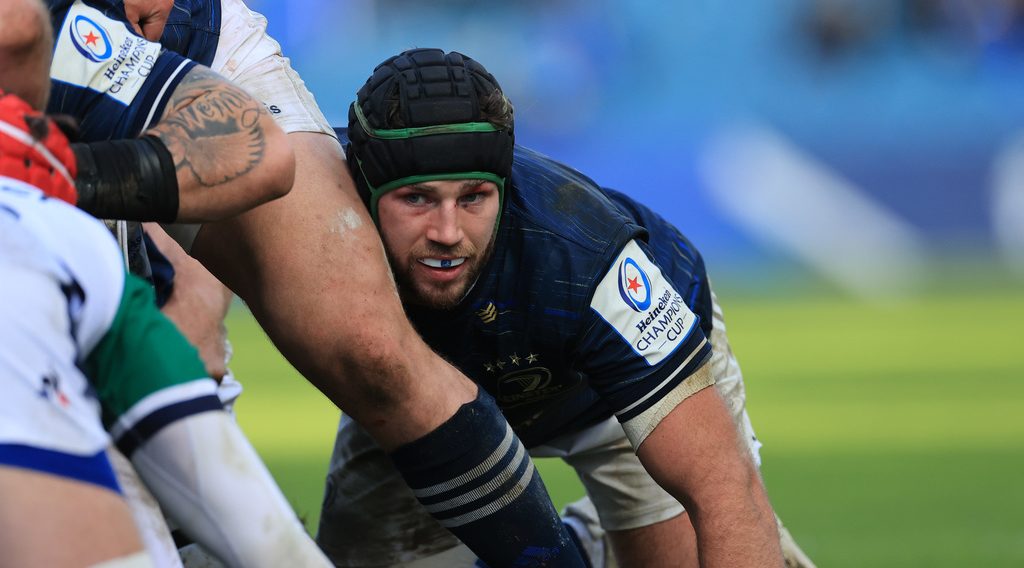 Leinster Rugby back-row forward Caelan Doris has earned a nomination for this year’s EPCR European Player of the Year award after a stellar start to the Irish province’s Heineken Champions Cup campaign.

The Ireland international played a key role in the four-time champions’ Pool A victories, starting in all three and completing the full 80 minutes on two occasions.

Doris made 29 carries over the three games, gaining 179 metres in the process, as he consistently provided his team with front-foot ball. The 23-year-old also demonstrated his defensive capabilities as well, completing 25 tackles.

He will be hoping to carry his form into next month’s Round of 16, when Leinster face United Rugby Championship rivals Connacht Rugby over two legs.

You can vote for Caelan Doris as your #EPOTY2022 now ➡️ https://t.co/j1B7iD19y9#HeinekenChampionsCup pic.twitter.com/M2filYGHxX