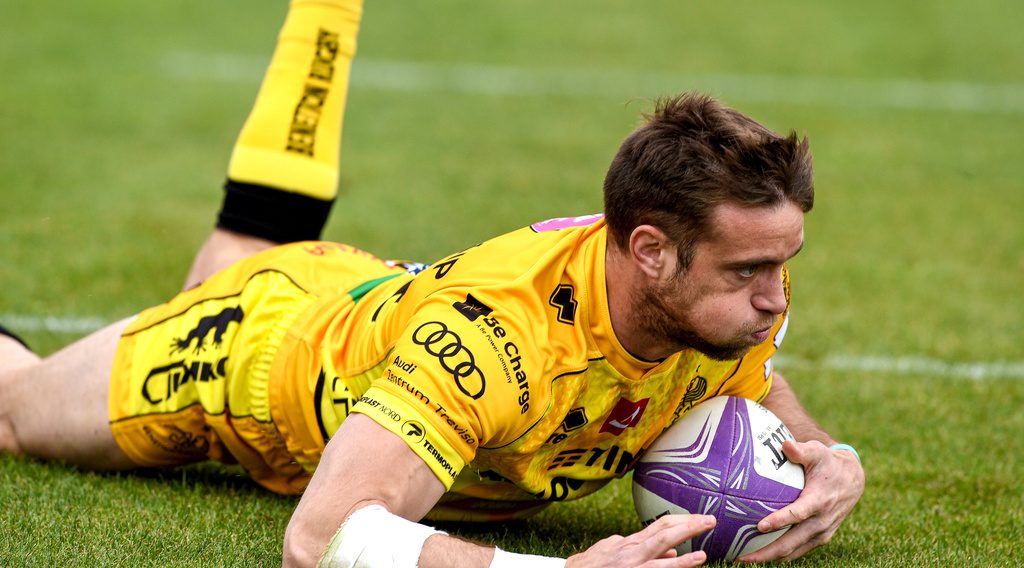 Benetton Rugby will be hoping Edoardo Padovani can carry his winning touch into their EPCR Challenge Cup decider next month, after the right wing scored a last-gasp try for Italy at the Principality Stadium on Saturday to snatch a famous 22-21 Six Nations win over Wales.

Padovani, whose club have a Round 5 showdown with USAP for the final guaranteed qualification spot in Pool B on April 9, had kicked two first-half penalties before his late score was converted to seal Italy’s first victory in the competition since 2015.

Wing Josh Adams, who will be dropping into the EPCR Challenge Cup Round of 16 with Cardiff Rugby, looked to have won the match for Wales when he dotted down on 69 minutes.

The men in form 👊

Who has been your standout performer in #GuinnessSixNations action so far? 👀 pic.twitter.com/XQVduxwXl2

Meanwhile, Edinburgh Rugby prop Pierre Schoeman, whose club also face a crucial Round 5 tie in the EPCR Challenge Cup, against Section Paloise on April 8, scored a consolation try as Scotland went down 26-5 to Ireland in Dublin.