Cabango in line for Cardiff milestone 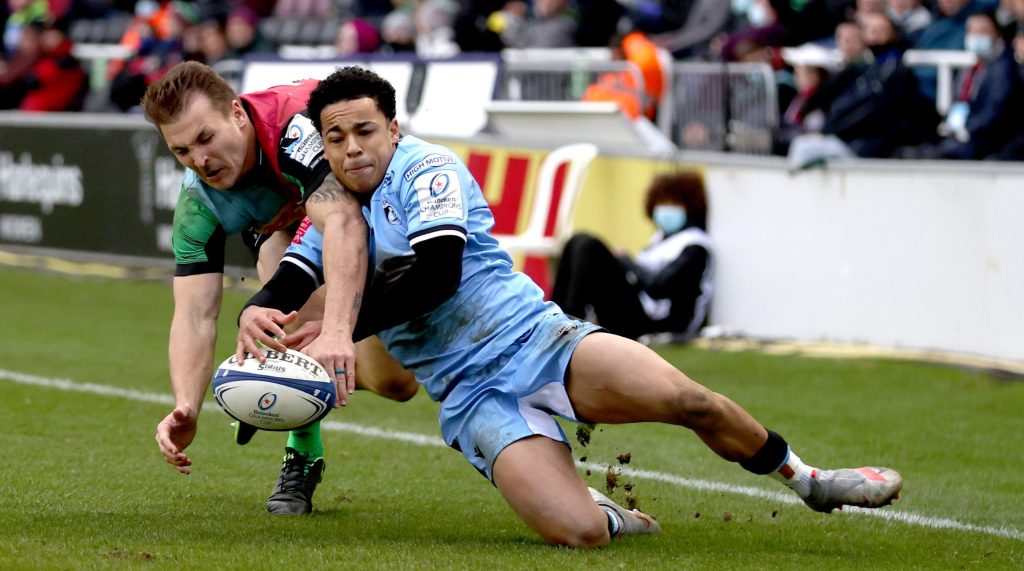 EPCR Challenge Cup side Cardiff Rugby are set to hand Theo Cabango his first appearance in the United Rugby Championship on Sunday as Dai Young’s men travel to Cape Town to take on Stormers at the DHL Stadium.

20-year-old Cabango will start on the wing for the two-time Challenge Cup winners, who dropped down to this season’s EPCR Challenge Cup from the Heineken Champions Cup, in a back three with Matthew Morgan and the returning Jason Harries. Max Llewellyn comes in to form a midfield partnership with Ben Thomas.

Meanwhile, Kristian Darcy starts in the front row alongside Corey Domachowski and Dmitri Arhip, whereas Rory Thornton is added to the second row with Matthew Screech.

Flanker Ellis Jenkins returns to the Cardiff back row and is joined by captain Josh Turnbull and James Botham.