Kinghorn to start for Scotland 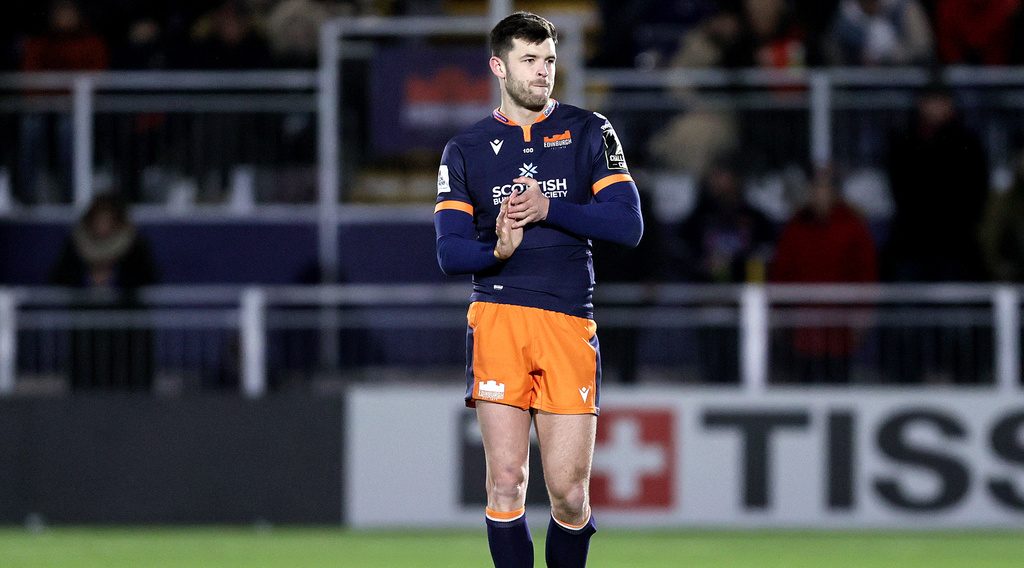 Blair Kinghorn, who will be hoping to help Edinburgh Rugby qualify for the EPCR Challenge Cup Round of 16 next month, has been recalled to the Scotland side at fly-half on Saturday, when they travel to Ireland for their final 2022 Six Nations game.

The 25-year-old has featured in two of Edinburgh’s three Pool C games and the Scottish region head into Round 5 with a strong chance of reaching the knockout stage after picking up 10 points.

Here are some of the biggest hits from our new #ChallengeCupRugby contenders this season 💪 pic.twitter.com/GUpEjKO6ZQ

Glasgow Warriors, who drop into the EPCR Challenge Cup Round of 16 following their demotion from the Heineken Champions Cup, have seven representatives in the XV.

Centre Chris Harris, whose Gloucester Rugby side have sealed their qualification for the knockout stage through Pool B with a game to spare, also starts.