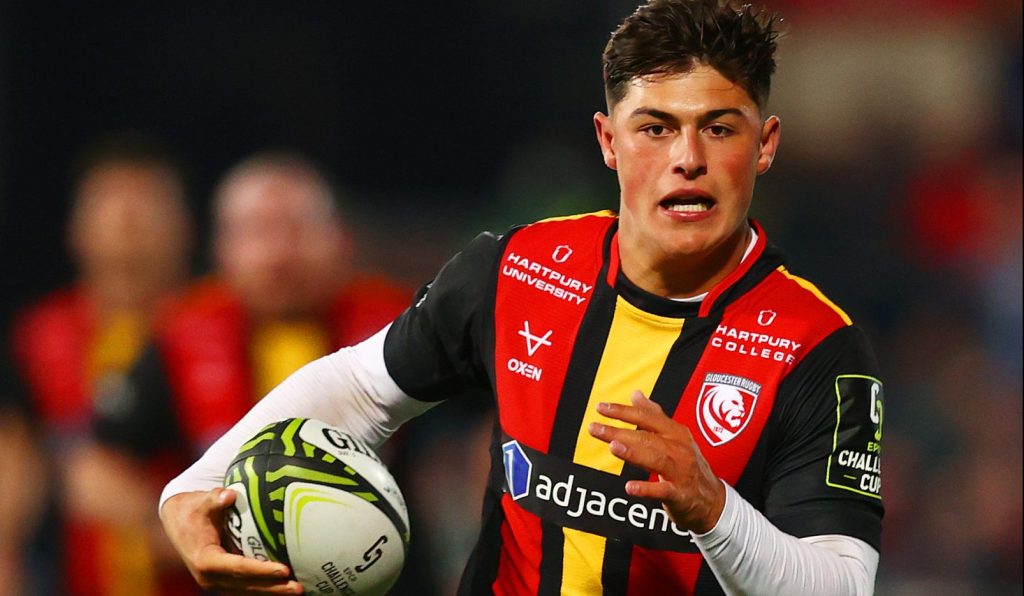 Wing Louis Rees-Zammit, who has helped Gloucester Rugby secure their place in this season’s EPCR Challenge Cup Round of 16, has returned to the Wales starting XV for their Six Nations finale against Italy at Principality Stadium on Saturday.

Rees-Zammit, who scored Gloucester’s 10th try in their 68-19 victory over USAP in Round 4 as they secured their qualification from Pool B with a game to spare, was an unused substitute in Wales’ 13-9 defeat to France last weekend.

Head coach Wayne Pivac has made a number of changes following that loss and centre Uilisi Halaholo and prop Dillon Lewis are among those called up to start.

The duo could also be involved in the EPCR Challenge Cup Round of 16 as Cardiff Rugby drop into the competition following their demotion from the Heineken Champions Cup.

Northampton Saints’ Dan Biggar and Bath Rugby’s Taulupe Faletau, whose clubs are also dropping into the EPCR Challenge Cup Round of 16 after relegation from the Heineken Champions Cup, continue at fly-half and No.8 respectively.