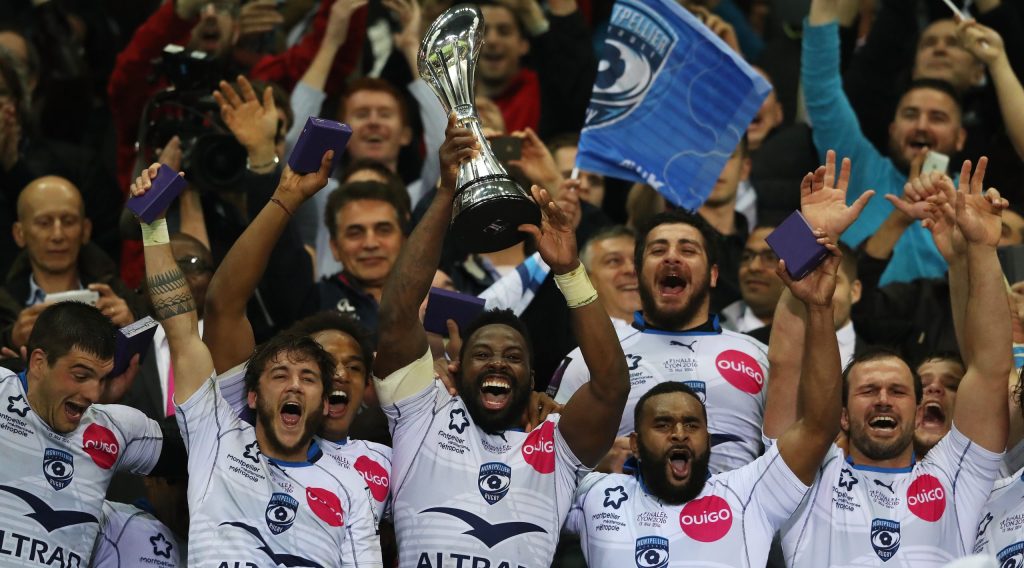 Flanker Fulgence Ouedraogo, a two-time Challenge Cup winner with Montpellier Hérault Rugby, has announced that he will retire at the end of the season.

The 39-time French international has made 52 appearances in European competitions, with 20 of those games coming in the Challenge Cup.

Ouedraogo captained Montpellier as they beat Harlequins 26-19 at Grand Stade de Lyon to lift the trophy for the first time in 2016, having featuring in all eight games prior to the final.

He then played four times in the 2021 competition as Montpellier sealed their second title, starting in the final as the TOP 14 side triumphed 18-17 against Leicester Tigers at Twickenham Stadium.

“It’s a tough decision to make, because I grew up at this club, I started at 18 in the first team,” the 35-year-old said. “I tell myself that the job I knew for 18 years will stop, turning the page is not easy.

“So there is apprehension. But I think it’s the right time, you don’t have to do the season too much, put your body to the test for too long. It’s a good timing.”