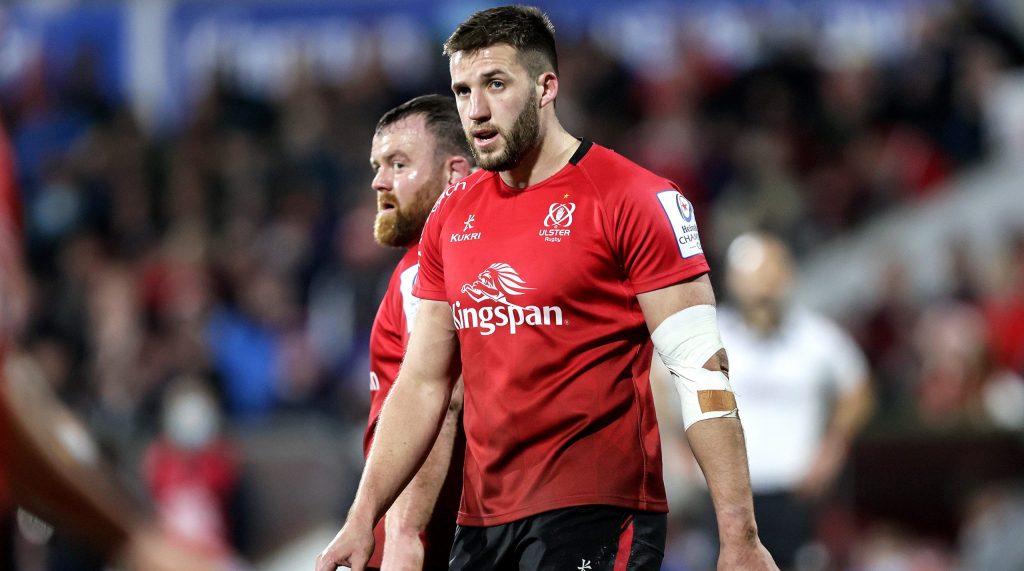 McCloskey, who scored in Ulster’s 29-23 Round 1 win at ASM Clermont Auvergne, starts in midfield with the returning Stewart Moore, with Mike Lowry and Craig Gilroy starting in the back three.

Ulster, who will face Stade Toulousain in the last 16, also welcome back Sam Carter and Duane Vermuelen to their back row.

Visitors Leinster, who have been drawn against Connacht Rugby in the last 16, have named Adam Byrne in their back three, with Rory O’Loughlin returning to the centres for Leo Cullen’s men.

In the backs, Ed Byrne, James Tracy and Michael Ala’alatoa all come in to form the Leinster front row.

Elsewhere in the backs, Dan Kelly comes into midfield and Richard Wigglesworth starts at scrum-half.

In the forwards, Julián Montoya starts in the front row, with Harry Wells lining up in the second row as Hanro Liebenburg and Jasper Wiese form the back row with Tommy Reffell.

In the TOP 14, Montpellier Hérault Rugby welcome RC Toulon to the GGL Stadium.

On Sunday, there are two all-Heineken Champions Cup clashes as Bristol Bears face Harlequins in the Premiership and ASM Clermont Auvergne host Union Bordeaux-Bègles in the TOP 14.