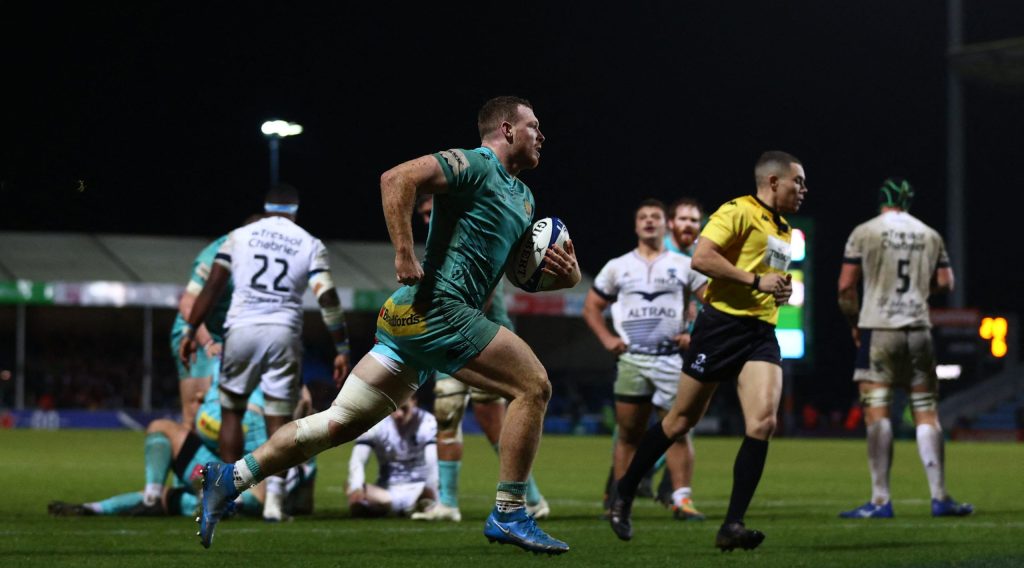 This season’s Heineken Champions Cup leading try scorer Sam Simmonds is set to start for England as they take on Ireland in the Six Nations at Twickenham Stadium on Saturday.

Exeter Chiefs’ Simmonds, who scored seven tries in four pool stage games to help his club set up a Round of 16 clash with Munster Rugby next month, comes in at No.8 in place of Harlequins’ Alex Dombrandt, who drops to the bench.

Another alteration head coach Eddie Jones has made the team which started the 23-19 win over Wales a fortnight ago sees Quins’ Joe Marchant brought in at outside centre.