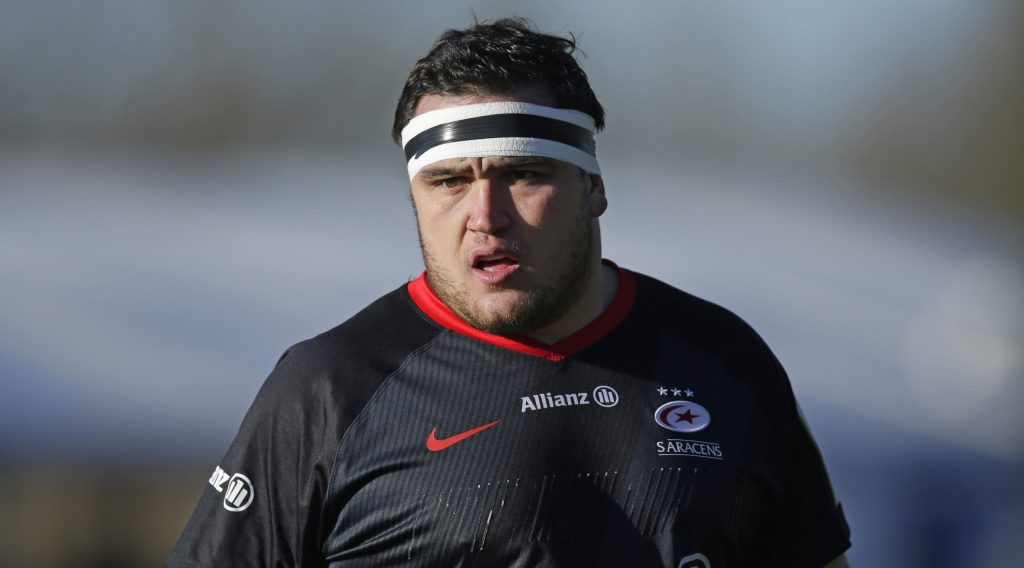 Jamie George is a three-time European champion with Saracens

Saracens hooker Jamie George has returned to the England starting XV as they take on Ireland in the Six Nations at Twickenham Stadium on Saturday.

George, who has featured just once in the EPCR Challenge Cup this season, coming off the bench in Saracens’ 45-24 win over London Irish in Round 4, was among the replacements for England’s 23-19 victory over Wales a fortnight ago.

Wing Max Malins and lock Maro Itoje are two other representatives in the starting team for Saracens, who need a positive result from their final EPCR Challenge Cup Pool C match next month to progress to the Round of 16.

Bath Rugby’s Charlie Ewels and Northampton Saints’ Courtney Lawes, whose clubs are dropping into the EPCR Challenge Cup knockout stage following elimination from the Heineken Champions Cup, retain their places at lock and flanker respectively, with the latter continuing as captain.