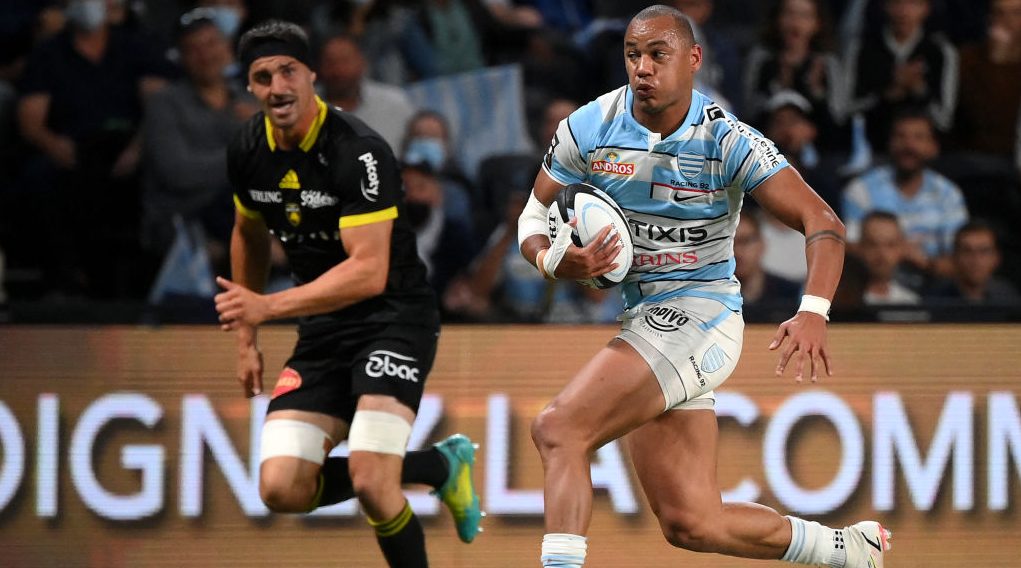 Racing 92 centre Gaël Fickou has been nominated on the long list for the 2022 EPCR European Player of the Year award after helping the French club into the last 16 of the Heineken Champions Cup.

The French international has played every minute of the TOP 14 team’s two completed games – a 45-14 win at Northampton Saints in Round 1 and a 25-10 victory at Ospreys in Round 3 – their other two Pool A matches being awarded to Racing due to Covid issues to leave them top of the group.

At 1.90m and 90kg, the 27-year-old is a powerful presence in defence and attack, halting the opposition in their tracks with his no-nonsense tackling and storming through gaps to create tries for their flying wingers.

He will undoubtedly be a key figure as Racing attempt to reach the quarter-finals of the Heineken Champions Cup for the fifth successive season when they take on TOP 14 rivals Stade Français Paris, one of Fickou’s former clubs, next month in the Round of 16.

Starring for @racing92 and @FranceRugby 🤩