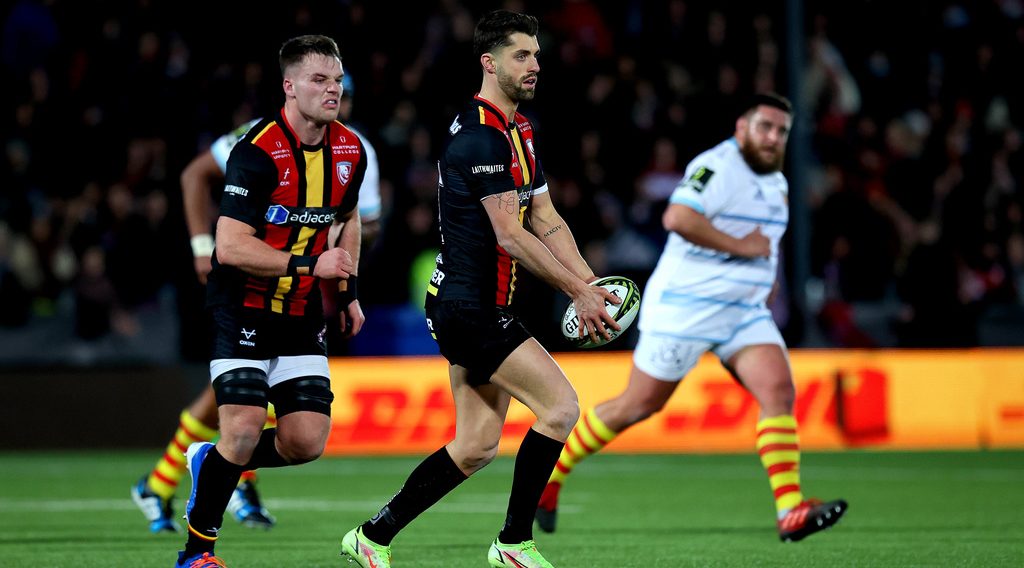 The trio join Gregor Townsend’s squad for the game in Rome amid a spate of injuries, with Glasgow’s Oli Kebble, Rufus McLean and Ollie Smith all ruled out along with Edinburgh duo Nick Haining and Marshall Sykes.

Fly-half Hastings has kicked 18 points to help Gloucester into the last 16 from Pool B with a game to spare, while lock Young scored a try brace in a 66-3 victory over CA Brive for Edinburgh, who sit second in Pool C.

As for Thompson, the fly-half was the third highest points-scorer in the Heineken Champions Cup pool stage, although that didn’t prevent Glasgow dropping into the EPCR Challenge Cup Round of 16.

Elsewhere, Bath Rugby flanker Sam Underhill, who may also be involved in the EPCR Challenge Cup Round of 16 following his club’s relegation from the Heineken Champions Cup, has been recalled to England’s squad ahead of their Six Nations game against Ireland on Saturday.