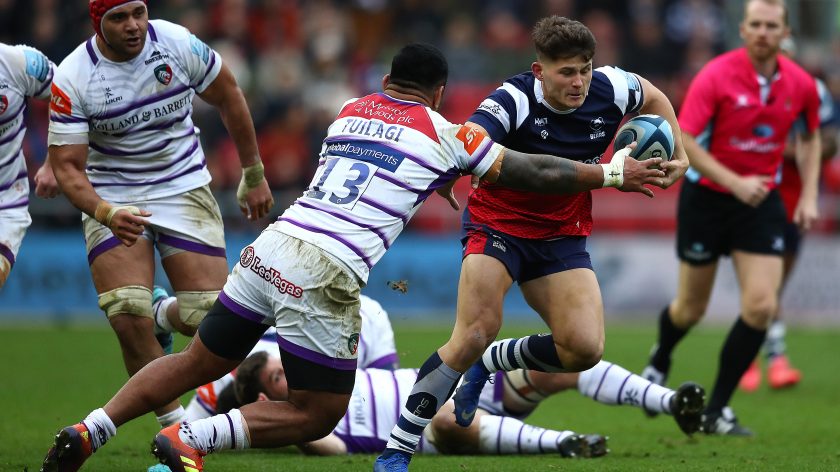 As the Heineken Champions Cup Round of 16 approaches, we detail each side’s path to the knockout stage, selecting key moments, players and stats.

Because of the pandemic, which brought them a 28-0 home win over Scarlets and a 0-0 draw at Stade Français Paris, Bristol had to wait until Round 3 to play their first game, when they beat the Parisian club 28-17 at Ashton Gate.

The Bears then strolled to a 52-21 victory at Scarlets in Round 4 to finish fourth in Pool B.

Piers O’Conor’s second try in the home victory over Stade Français Paris, as it was Bristol’s fourth of the game and so gave them a bonus point, which in turn sealed their place in the last 16.

One of the best centres in #HeinekenChampionsCup?

As well as notching two tries against Stade Français, O’Conor also touched down against Scarlets to climb into joint fifth in the try-scorers’ list. The centre, the only Bear to appear in the top 10 of any category after the pool stage, was joint sixth in the offloads chart with five too.