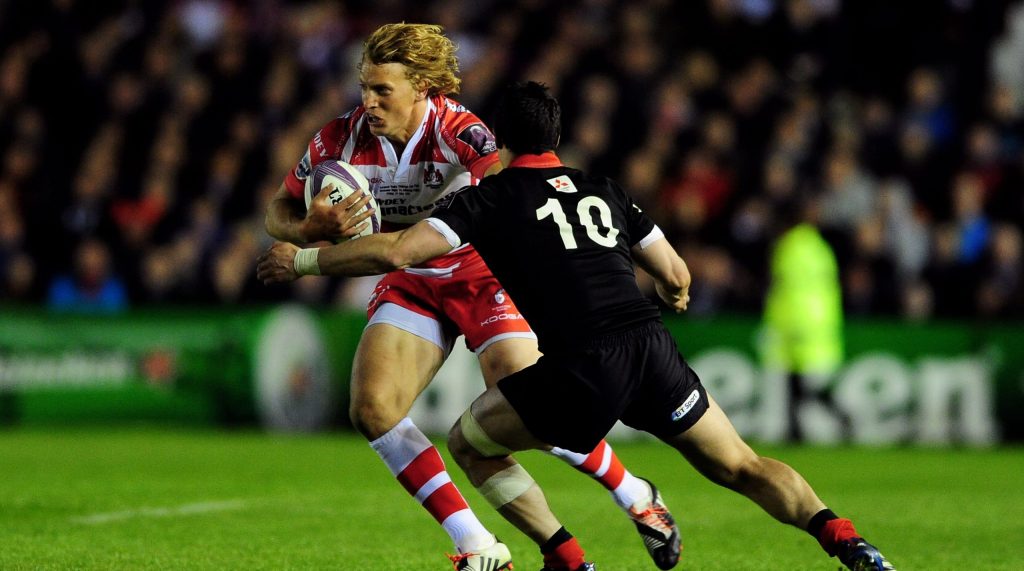 Twelvetrees playing for Gloucester during the 2014/15 Challenge Cup final

Twelvetrees, who won the 2014/15 Challenge Cup with his current employers, starts in midfield with Tom Seabrook, as Ben Meehan returns to form a half-back partnership with Adam Hastings.

Santiago Socino, who dotted down in Gloucester’s EPCR Challenge Cup Round 4 win over USAP, returns to the front row alongside Harry Elrington, whilst Jack Clement replaces Lewis Ludlow in the back row.

Fellow EPCR Challenge Cup hopefuls Northampton welcome back Dan Biggar to their line-up, as the British and Irish Lion starts in a half-back partnership with Alex Mitchell.

Rory Hutchinson has been added to the Northampton back three, and in the forwards, Teimana Harrison starts in a back row with Alex Coles and Juarno Augustus.

Meanwhile, there is another all-EPCR Challenge Cup clash at the Brentford Community Stadium as London Irish face Worcester Warriors in the Premiership.

Kyle Rowe starts on the wing for the hosts, as Benhard van Rensburg returns to the midfield with Curtis Rona. Facundo Gigena and Ollie Hoskins start in the front row, with Juan Martín Gonzalez and Sean O’Brien added to The Exiles’ back row.

Ethan Walker and Isaac Miller come into the front row, with Justin Clegg and Andrew Kitchener making up the second row.

Elsewhere in the Premiership, Saracens take on Leicester Tigers and Bath Rugby entertain Bristol Bears at The Recreation Ground.

On Sunday, Zebre Parma travel to the Swansea.com Stadium as they face Ospreys in the United Rugby Championship. 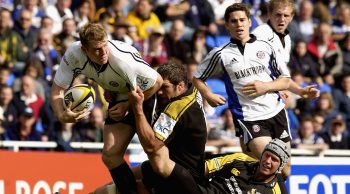