Marler back to bolster Quins 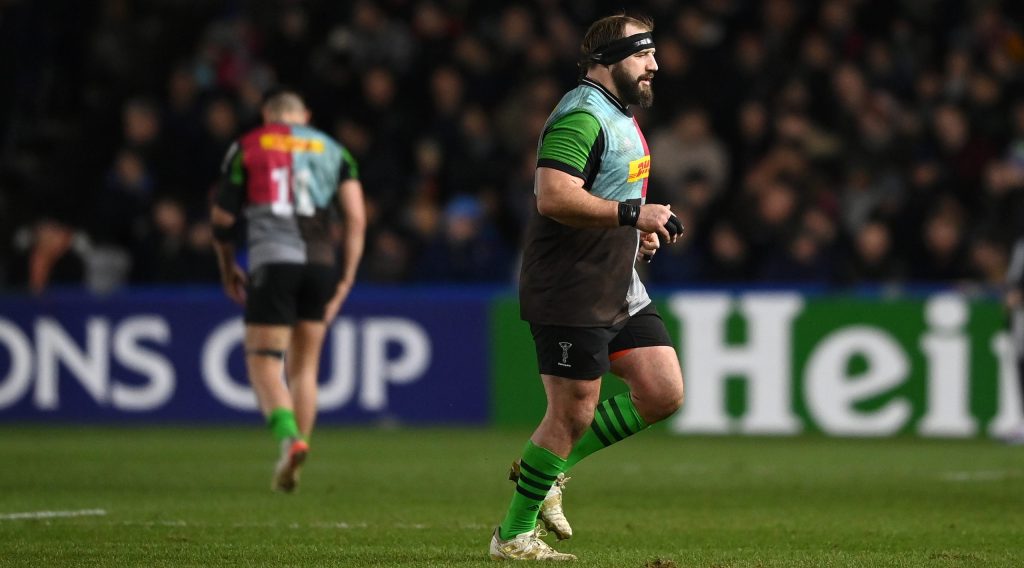 Prop Joe Marler returns from England duty to start for Harlequins as they welcome Newcastle Falcons in the Gallagher Premiership tonight.

Marler, who featured three times in the Heineken Champions Cup pool stage as Quins set up a Round of 16 clash with Montpellier Hérault Rugby next month, lines up with South African prop Wilco Louw for the first time since the duo helped secure victory in last season’s Premiership final.

In the United Rugby Championship, Connacht Rugby, who play Leinster Rugby in the Heineken Champions Cup Round of 16, visit Edinburgh Rugby.

They too are bolstered by returning international talent, with fly-half Jack Carty captaining the side and hooker Dave Heffernan also starting following the pair’s release from the Ireland camp.

Elsewhere in the United Rugby Championship tonight, Ulster Rugby, who take on Stade Toulousain in the Heineken Champions Cup Round of 16, host Cardiff Rugby.

There are five changes to the starting XV for the 12-0 win at Dragons a fortnight ago, with flanker Jordi Murphy brought in for his first appearance of the season following an injury lay-off and lock Iain Henderson coming in as captain.