Radrada in contention for EPOTY title 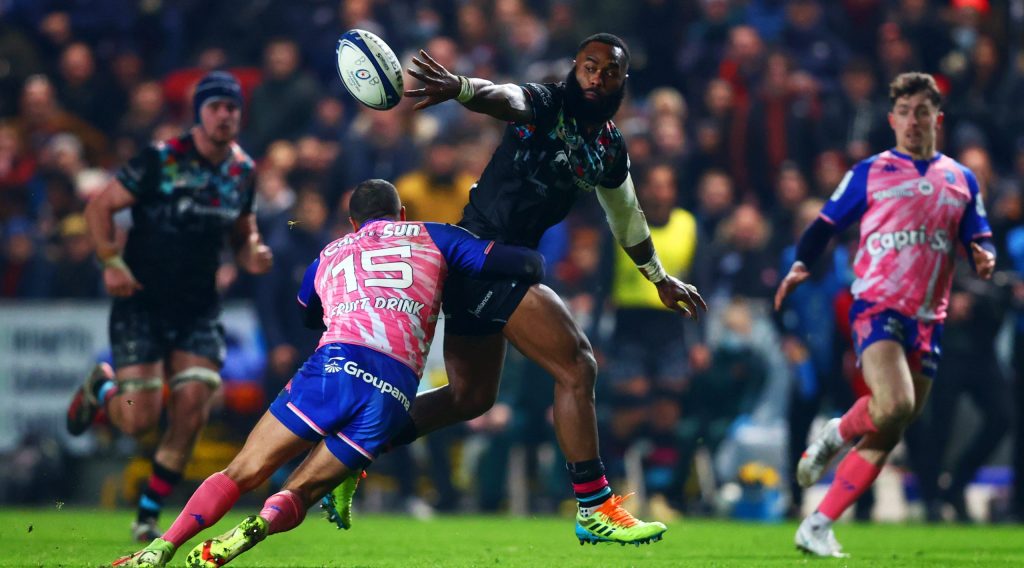 The Fijian was impressive in Bristol’s victories over Stade Français Paris and Scarlets, scoring a try brace against the latter as he helped the Gallagher Premiership side reach the knockout stage.

In the 28-17 success at home to Stade Français, Radrada racked up 17 carries – only Leicester Tigers’ Jasper Wiese managed more in Round 3.

The 29-year-old then bookended Bristol’s 52-21 thrashing of Scarlets at Parc y Scarlets with tries, running a perfect supporting line to cross for the visitors’ opening score on 11 minutes before diving over from close range in the final moments.

Over the course of the two games, Radradra made a total of 241 metres as he showcased his immense quality with ball in hand.

One of the best centres in #HeinekenChampionsCup?