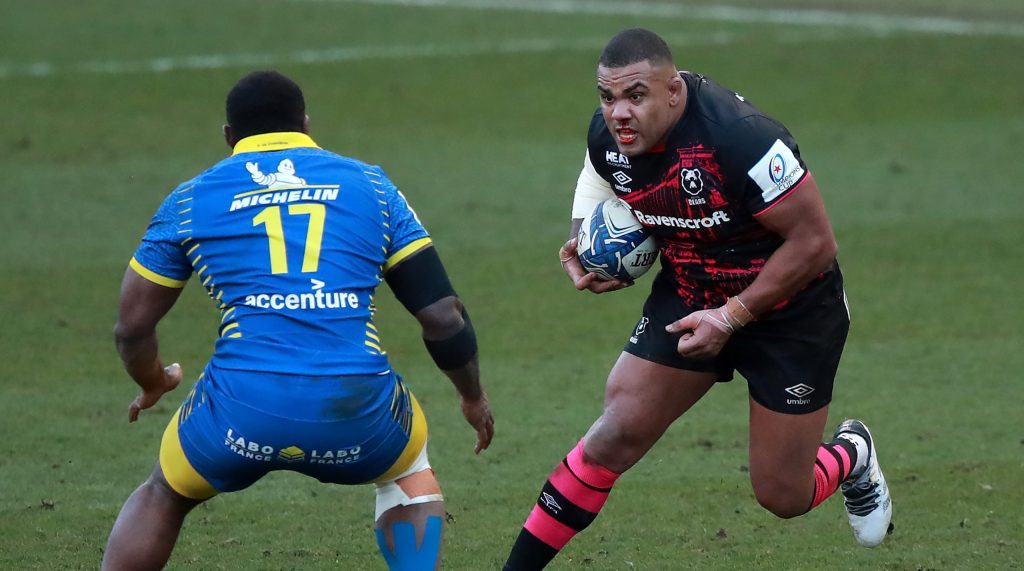 Bristol Bears prop Kyle Sinckler will make his 50th appearance for England after being named by England head coach Eddie Jones in the team to face Wales at Twickenham Stadium on Saturday.

Sinckler, who played three times in the Heineken Champions Cup as Bristol set up a Round of 16 clash with Sale Sharks, featured in England’s first two games of the championship.

Jones has also opted to retain Harlequins fly-half Marcus Smith and Bristol scrum-half Harry Randall as his half-backs, which means that Leicester’s Ben Youngs will have to wait to break his and Jason Leonard’s England caps record of 114, as he is on the bench.

Jones commented: “It will be a special match with two significant milestones for Ben and Kyle, both of who have made outstanding contributions to English rugby so far in their careers. We congratulate them and we know there is more to come ahead for them.”