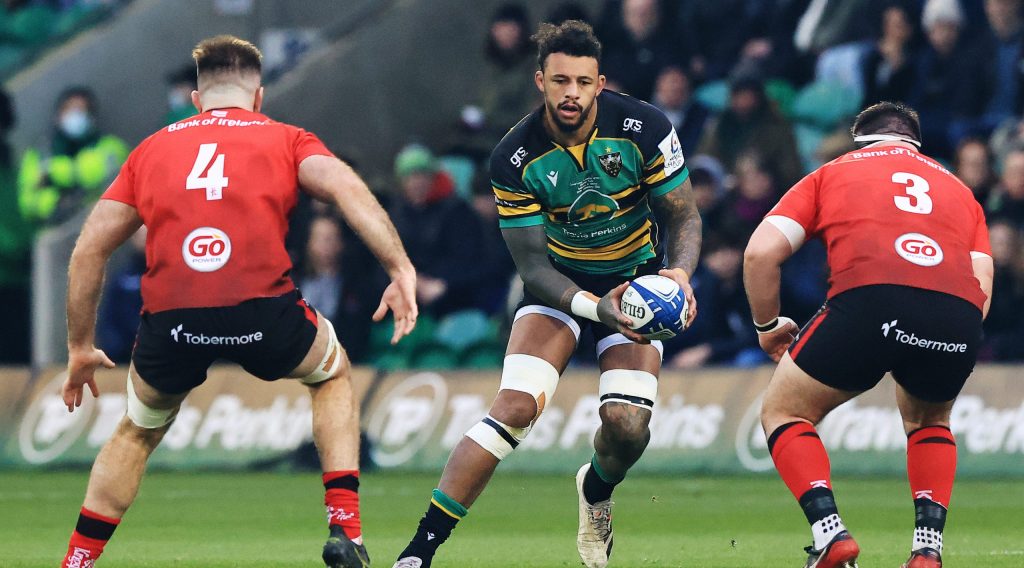 It will be the first time in the Gallagher Premiership club’s 142-year history that two Saints will face off as captains of their countries.

Lawes returns to the England side as blindside flanker after missing the first two rounds of the Six Nations as he underwent return-to-play protocols following a head injury.

He joins Saracens lock Maro Itoje and Bath Rugby lock Charlie Ewels in the England pack, while Saracens’ Max Malins is on the right wing.

Can they claim their third European title? pic.twitter.com/iECP2MyUKX

While Biggar continues at fly-half for his 97th cap, there are two changes to the Wales side who beat Scotland 20-17 at the Principality Stadium a fortnight ago

Cardiff Rugby’s Josh Adams returns on the wing and Bath Rugby’s Taulupe Faletau comes in at No.8 after recovering from injury.