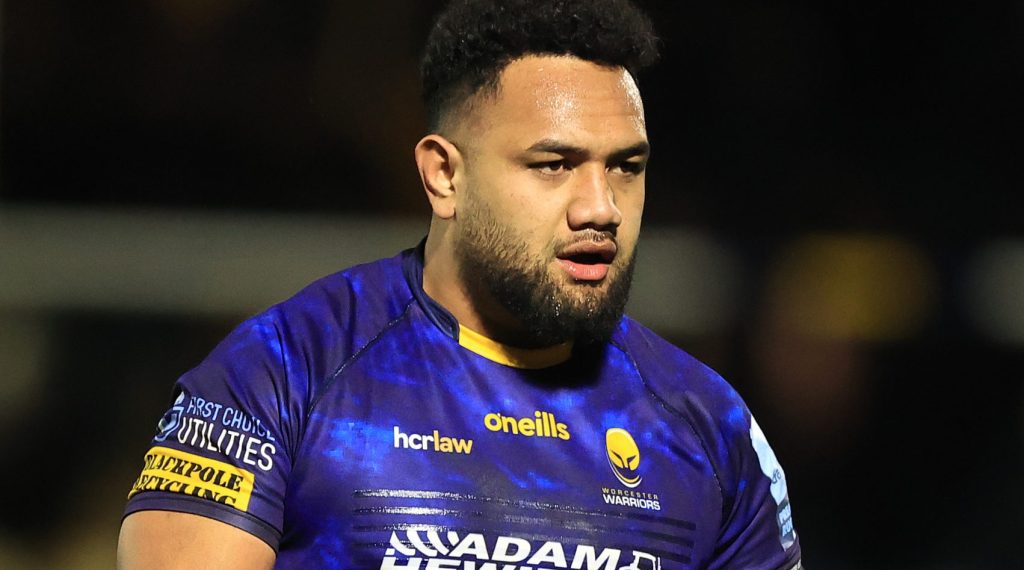 EPCR Challenge Cup hopefuls Worcester Warriors secured a 19-14 home win over Bristol Bears thanks to a scintillating try from Sione Vailanu early in the second half of their Gallagher Premiership game on Friday night.

The Worcester No.8 swooped on a loose ball at the back of a ruck before rumbling 40 metres, through a plethora of would-be tacklers, to notch the game-winning score in the corner.

The victory was set up in the opening 20 minutes at Sixways Stadium, when wing Duhan van der Merwe and inside centre Ashley Beck touched down, only for Bristol to hit back with two tries of their own and go in level at the break.

Worcester are still very much in contention to qualify for the round of 16 in the EPCR Challenge Cup. They sit second in Pool A after Round 4, having played all their games, but Newcastle Falcons and Biarritz Olympique could overtake them.

These @EdinburghRugby lads should be in #ChampionsLeague action after those through balls ⚽👌#ThrowbackThursday #ChallengeCupRugby pic.twitter.com/5INh1zZtqF

Edinburgh, who lie second in Pool C with one game remaining in the Challenge Cup group stage, scored tries through wing Ramiro Moyano and scrum-half Henry Pyrgos, but were unable to match their Irish counterparts at Thomond Park.