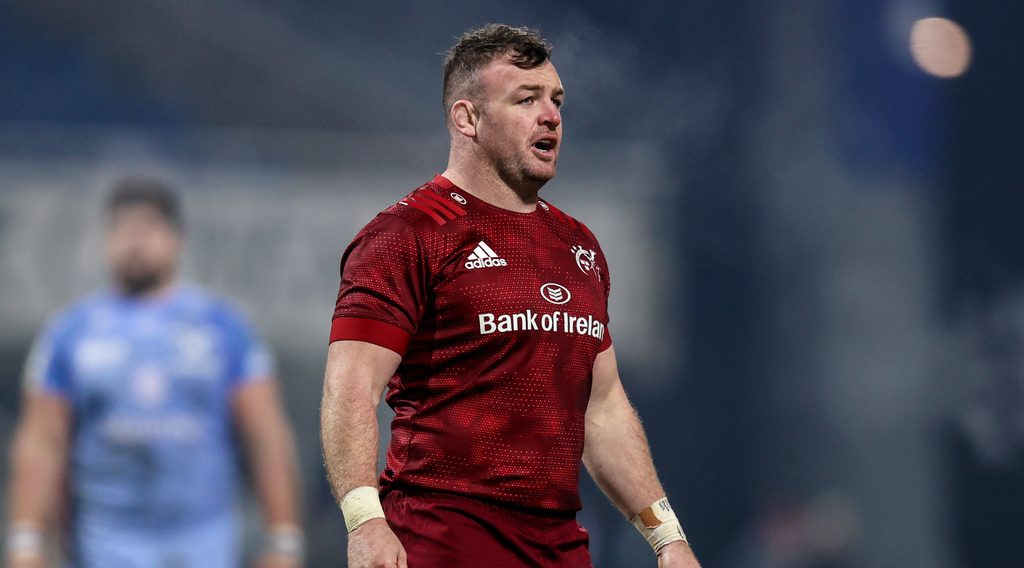 Prop Dave Kilcoyne will make his 200th appearance for Munster Rugby as he returns from Ireland duty to start against Edinburgh Rugby at Thomond Park in the United Rugby Championship on Friday night.

The 33-year-old has played 54 times for Munster in the Heineken Champions Cup, including three times in this season’s competition as the Irish province set up a Round of 16 clash with Exeter Chiefs in April.

There are three further alterations to the Munster team that was narrowly beaten at Glasgow Warriors last weekend, with scrum-half Craig Casey, centre Dan Goggin, and wing Calvin Nash all brought into the backline.

Bristol have made six changes to the starting XV for their home defeat to London Irish last time out, with fly-half Callum Sheedy brought in after returning from international commitments with Wales.

There is a potential debutant among the Bears’ substitutes, with scrum-half Toby Venner included following his loan move from Gloucester Rugby.