Mignoni to return to Toulon in rugby ‘first’ 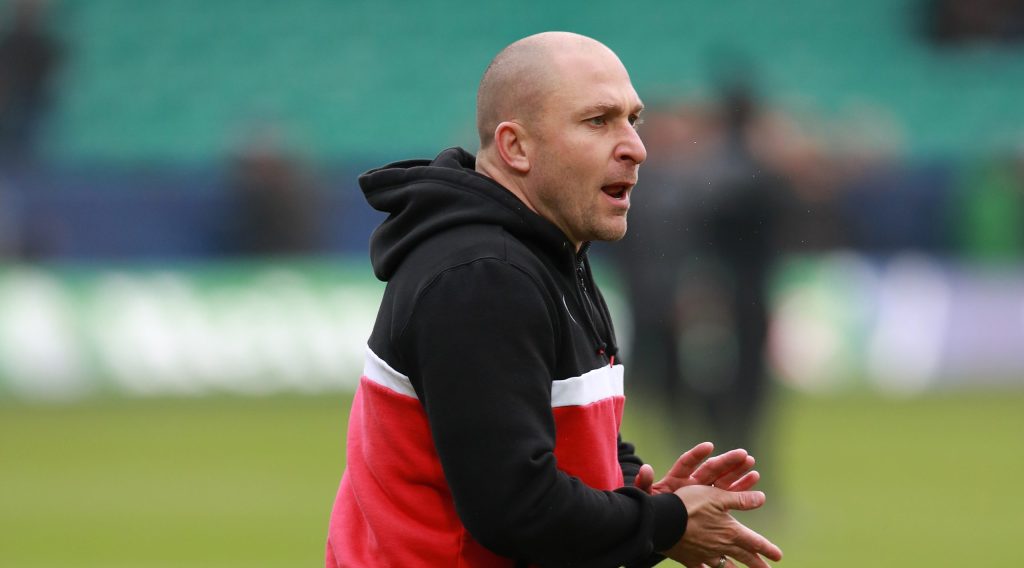 Pierre Mignoni, who helped RC Toulon (RCT) to three successive European Cups as their backs coach from 2013-15, is to return to the TOP 14 team as director of rugby next season.

The 44-year-old ex-France scrum-half, a Challenge Cup winner as a player with ASM Clermont Auvergne in 2007, is to team up with sports manager Franck Azéma and share all the responsibilities of RCT’s sports policy in what the club describe as “a first in professional rugby”.

Mignoni, who recently left Lyon after seven years as head coach there, has agreed a four-year contract, while Azéma, whose current agreement includes the 2022-23 season, has extended it by three years, so that both deals run until 2026.

RCT president Bernard Lemaitre said: “This marriage of two of the very best French technicians, recognised for their respective backgrounds, is a first and an opportunity for RCT.

“They are both enthusiastic about the idea of sharing responsibilities and pooling their skills. Given the scale of our strategic plan and the stated ambition, I want to put the best people in key positions.

“I therefore came to the conclusion that we can do better and more by associating them, rather than possibly having them succeed one another.”

Can he finish the season with the #ChallengeCupRugby trophy? 👀 pic.twitter.com/UKK6l1OWZS

Azéma, 50, – who joined Toulon in October last year after 10 years coaching Clermont, four as backs coach and six as boss – steered them to the Challenge Cup in 2019 and to the European Cup final in 2015 and 2017.

He said in a joint statement with Mignoni: “We are both very happy to be part of the long term and in this innovative logic of combining skills.

“With the greatest respect we have for each other, we are enthusiastic about the idea of developing together the sporting project of the magnitude of that of RCT.

“This association gives us the means for our strong ambitions in detection, training and performance to sustainably raise the club to the highest level.”