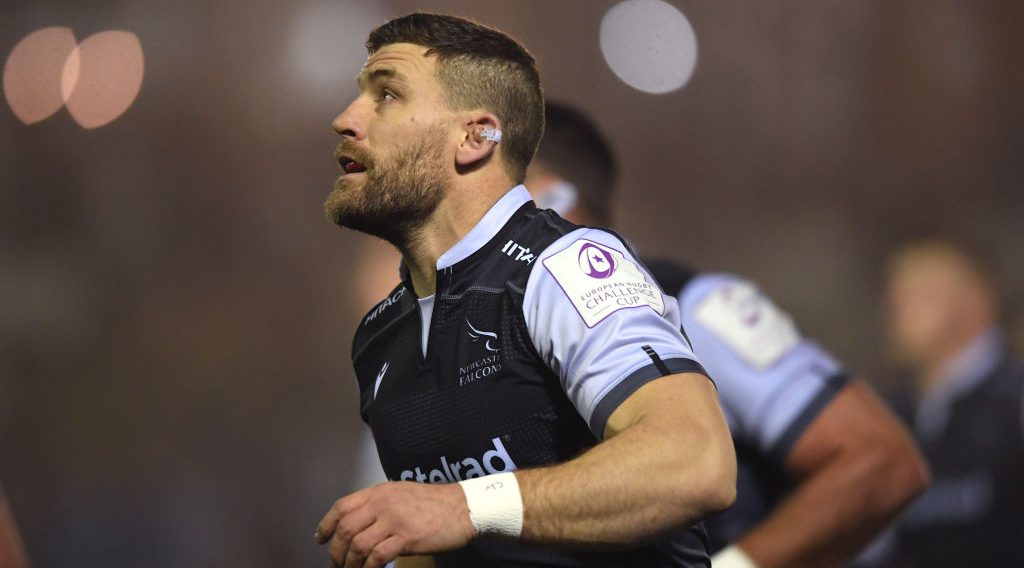 The 32-year-old, who scored 10 tries in 37 EPCR Challenge Cup games for Newcastle, has been sidelined with the issue for the majority of this season.

A Falcons academy product, Wilson crossed the whitewash three times in seven games as he helped his side reach the Challenge Cup semi-finals in 2018, when they were ultimately beaten 33-12 by Gloucester Rugby.

In the pool stage of the 2015/16 competition, he scored a hat-trick of tries in 15 minutes as Newcastle thrashed Russian outfit Enisei-STM 55-7 at Kingston Park.

“I’ve taken the decision to retire from rugby. It is a decision that has been hard to make, but it is the right one for me and my family right now,” the 23-time England international said.

“My injury has made me reassess where I am at from a career point of view.

“That has been in the background and been in my thoughts quite a lot, and while it hasn’t been the case that the injury has physically ended my career in its own right, it has certainly been one of the main things which has added to my decision.”

Newcastle director of rugby Dean Richards said: “We’re all gutted and disappointed that Mark is retiring from rugby, but he has made a massive contribution to this club.

“He epitomises what we are about as someone who has come through our academy system, and can look back and be proud about what was a fantastic career.”