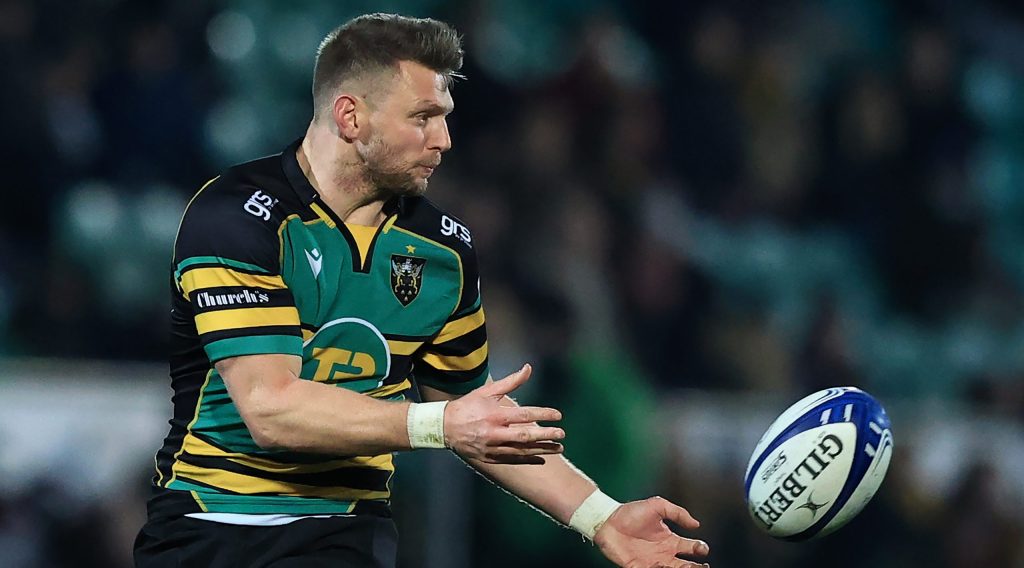 Northampton Saints fly-half Dan Biggar kicked 15 points, including a match-winning drop-goal, on his 100th Test appearance as Wales beat Scotland 20-17 in the Six Nations at the Principality Stadium on Saturday.

The three-time British & Irish Lion, who could feature in the EPCR Challenge Cup Round of 16 in April after Northampton dropped into the competition following their exit from the Heineken Champions Cup, landed two penalties inside the first seven minutes to put Wales 6-0 in front.

If he keeps smashing balls into defenders' faces he’ll be a #GuinnessSixNations hero in no time 😎 pic.twitter.com/FSLeYslCSj

However, wing Darcy Graham, a try-scorer in Edinburgh Rugby’s 66-3 win over CA Brive in the EPCR Challenge Cup last month, then crossed for Scotland as they nudged 14-9 ahead.

Biggar kicked two further penalties, though, and with the score locked at 17-17 heading into the final 10 minutes, he opted to slot a drop-goal from close range for the decisive score.

Saturday’s other Six Nations contest saw USAP full-back Melvyn Jaminet amass 20 points via six penalties and a conversion to guide France to a 30-24 victory over Ireland at the Stade de France.