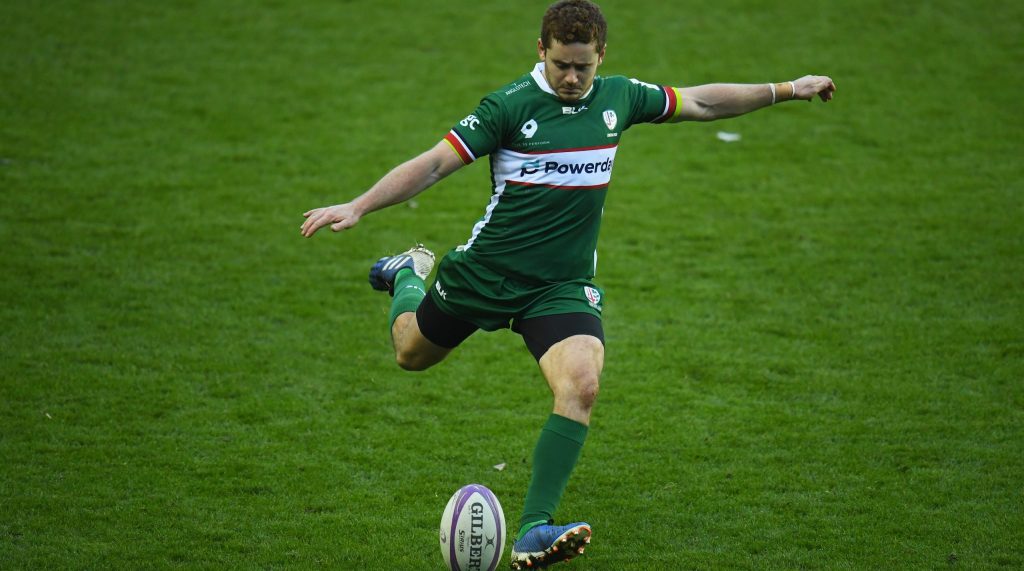 EPCR Challenge Cup hopefuls London Irish and Glasgow Warriors impressed on Friday evening as they both recorded wins over sides in the Heineken Champions Cup Round of 16.

Irish scored six tries in a 49-32 success at Bristol Bears in the Gallagher Premiership, while Glasgow beat Munster Rugby 13-11 in the United Rugby Championship.