Bath duo come in for England 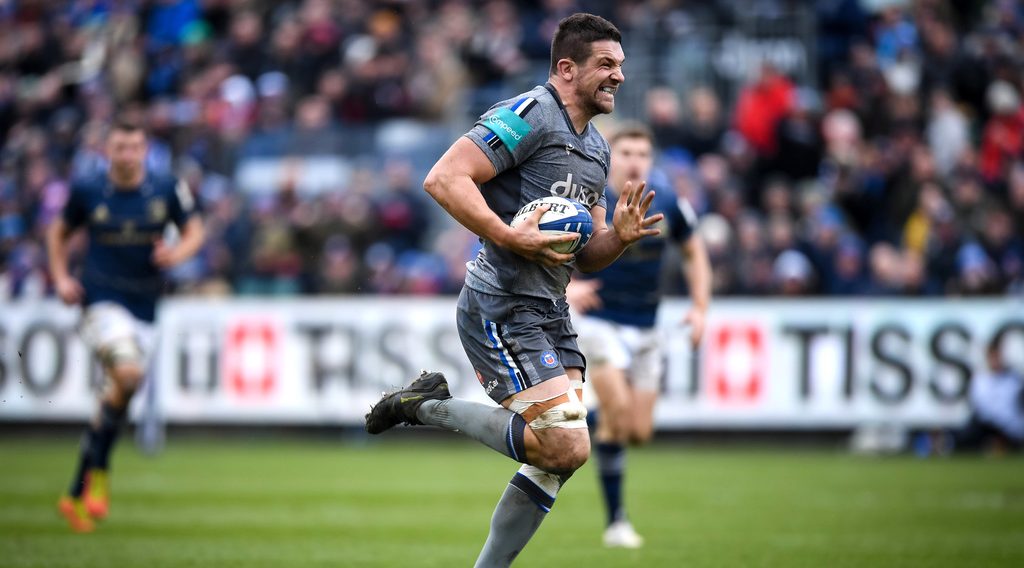 Bath Rugby’s Will Stuart and Charlie Ewels have been called up to start for England as they take on Italy in the Six Nations at Stadio Olimpico on Sunday.

Prop Stuart and lock Ewels both featured in this season’s Heineken Champions Cup pool stage but could appear in the EPCR Challenge Cup Round of 16 in April as Bath drop into the competition.

Saracens hooker Jamie George is also brought in as Eddie Jones’ side seek a response after their 20-17 defeat to Scotland at BT Murrayfield last weekend.

George joins club-mates Nick Isiekwe, Maro Itoje and Max Malins in the starting XV, who line up at lock, flanker and on the wing respectively.