Leicester bounce back with thrashing of Worcester 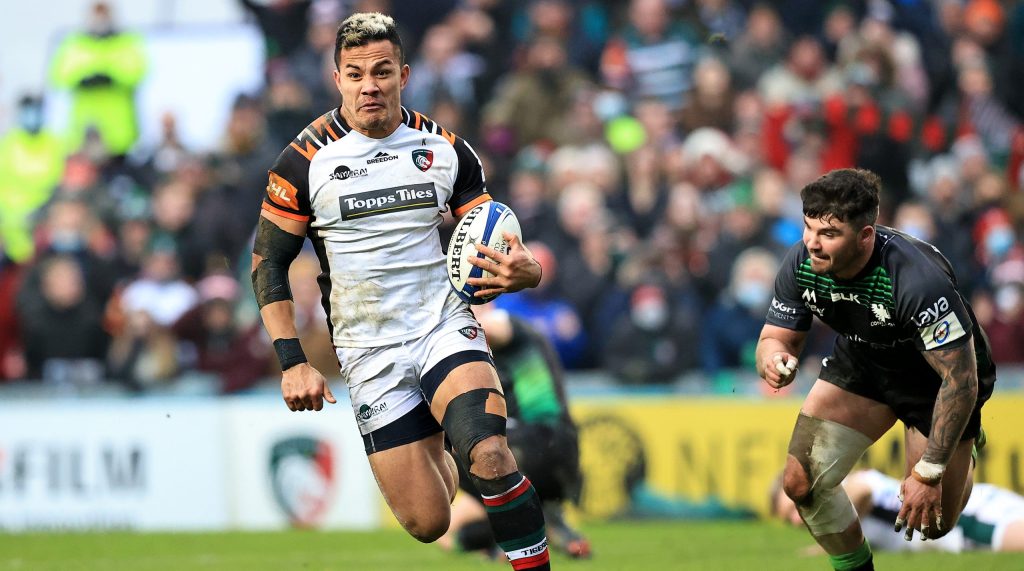 Leicester Tigers bounced back from two straight defeats to hammer Worcester Warriors 36-16 on Saturday and maintain their advantage at the top of the Gallagher Premiership.

Having qualified for the Heineken Champions Cup knockout phase with a 100% record which saw them top Pool B, Leicester’s league form had been stuttering courtesy of defeats to Wasps and Sale Sharks.

But the leaders put that behind them with a bonus-point victory at home to Worcester as fly-half Freddie Burns bagged 14 points.

Leicester, who will face ASM Clermont Auvergne in the last 16, led 22-6 at half-time thanks to scores from Hosea Saumaki, Burns and a penalty try, plus five points from Burns’ boot.

Worcester replied through two Billy Searle penalties, with the same player adding another after the break and converting Alex Hearle’s try.

But Leicester were always in charge and added two more tries from Hanro Liebenberg and Tommy Reffel, both converted by Burns.

On Sunday, Sale Sharks triumphed 36-14 at Harlequins thanks to try braces from Tom Roebuck and Robert du Preez in addition to Ewan Ashman’s score.

This result, coupled with Racing 92 thrashing Castres Olympique 57-19, ensured Montpellier climbed to second in the table.