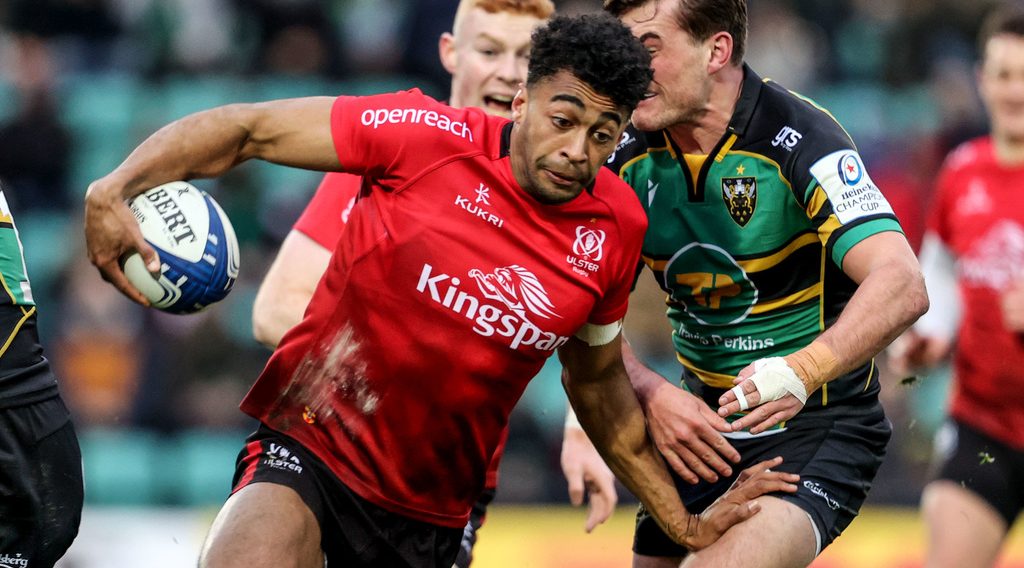 Baloucoune, who scored two tries in the Heineken Champions Cup pool stage as Ulster reached the Round of 16, went over at the end of either half at Kingspan Stadium to shrug off his release from the Ireland Six Nations squad earlier in the week.

Flanker Greg Jones and hooker Declan Moore dotted down in the first half prior to Baloucoune’s first effort, with replacement Oran Mcnulty crossing to get Connacht on the board.

Visitors Connacht got a second try early in the second period through winger Alex Wooton, but Ulster scrum-half Nathan Doak nudged two penalties to take his match tally to 12 points before Baloucoune’s second score wrapped up the result late on.