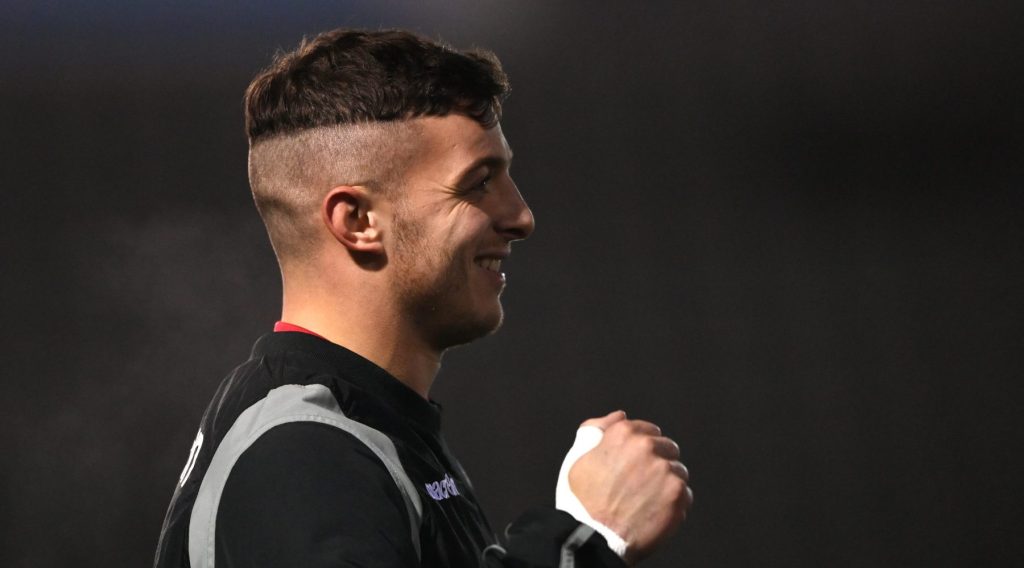 Newcastle Falcons – who are very much in contention for a round of 16 berth in the EPCR Challenge Cup – welcome back England international wing Adam Radwan after he was released by England for their game against Bristol Bears on Saturday.

Young fly-half Will Haydon-Wood is named in the starting XV with Nathan Earle replacing the injured Mateo Carreras on the wing, while Gary Graham is named at blindside flanker.

Saracens host Bath Rugby at the StoneX Stadium, with Sean Maitland set to make his 100th appearance for the club. Director of Rugby Mark McCall makes three changes to the XV after last week’s defeat to Wasps – Dom Morris, Andy Christie and the aforementioned Maitland.

Bath, who have qualified for the round of 16 after finishing 10th in the Heineken Champions Cup Pool A, make two changes to their XV – Jaco Coetzee and Will Spencer called upon by head coach Neal Hatley.

Worcester Warriors back row Matt Kvesic is set to make his 100th appearance for the club during their Gallagher Premiership game against Leicester Tigers. Worcester make four changes to the line-up – James Shillcock, Alex Hearle, Ethan Waller and Justin Clegg named in the XV.

Elsewhere, Wasps travel to Exeter Chiefs’ Sandy Park and make two changes, and one positional adjustment, to the side that beat Saracens last weekend.

Alfie Barbeary has been released from England’s training camp and starts at No.8 – he replaces Brad Shields who moves to openside flanker – Malakai Fekitoa the other new name in the line-up at outside centre.

In the TOP 14, RC Toulon and Lyon, who have already secured their round of 16 berths, are in action as are Castres Olympique, who have qualified for the round of 16 through the Heineken Champions Cup.