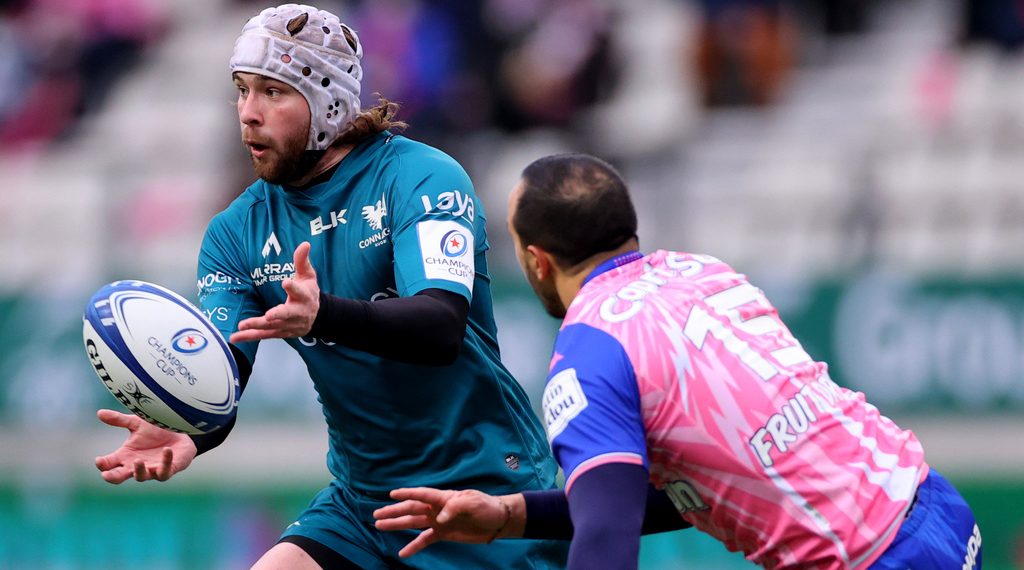 Mack Hansen is set to make his Ireland debut on Saturday as Andy Farrell’s men face Wales in the Six Nations at the Aviva Stadium in Dublin.

The Connacht Rugby wing has been named in a back three with Leinster Rugby’s Hugo Keenan, who has scored two Heineken Champions Cup tries this season, and Munster Rugby wing Andrew Conway.

Ulster Rugby centre James Hume, who made his Ireland bow against USA last July, is named among the replacements with Cian Healy (Leinster) and Munster duo Peter O’Mahoney and Conor Murray.