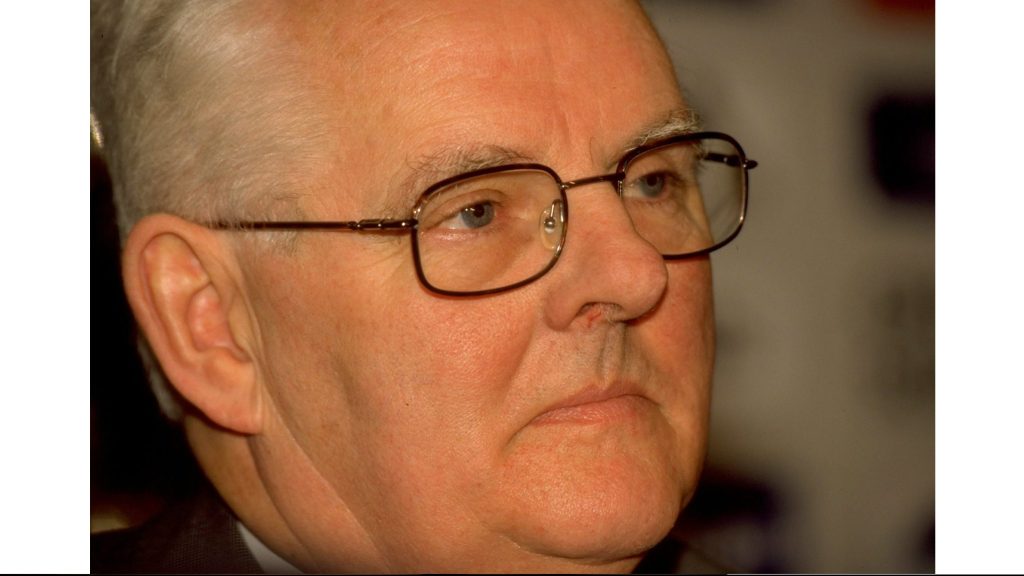 EPCR is saddened to learn of the passing of Tom Kiernan who was one of the key administrators who launched the Heineken Cup at the start of rugby’s professional era in 1995.

The first chairman of European Rugby Cup (ERC), Kiernan was among the principal architects of the fledgling tournament during a turbulent time for the game, and his vision and stewardship ensured that the Heineken Cup quickly developed into a competition of global significance.

As well as leading ERC from 1995 to 1999, Kiernan was a former president and trustee of the IRFU, he served as one of Ireland’s representatives on the then International Rugby Board, now World Rugby, and was also honorary treasurer of the Board.

While he is remembered as one of rugby’s most effective and influential administrators, his exploits on the pitch made him a legendary full back in Irish circles. Born and raised in Cork, he played 54 times for Ireland, captaining his country on 24 occasions, and captained the British & Irish Lions on the 1968 tour to South Africa.

Kiernan was also a Munster stalwart and he was on the team that defeated Australia in 1967, the first Irish provincial side to win against a major touring country.

He then turned his hand to coaching, famously masterminding Munster’s historic victory against the All Blacks in 1978 before taking charge of Ireland who won the Triple Crown and Five Nations championship in 1982, and the championship again in 1983.

EPCR would like to offer its sincere condolences to his family and friends.