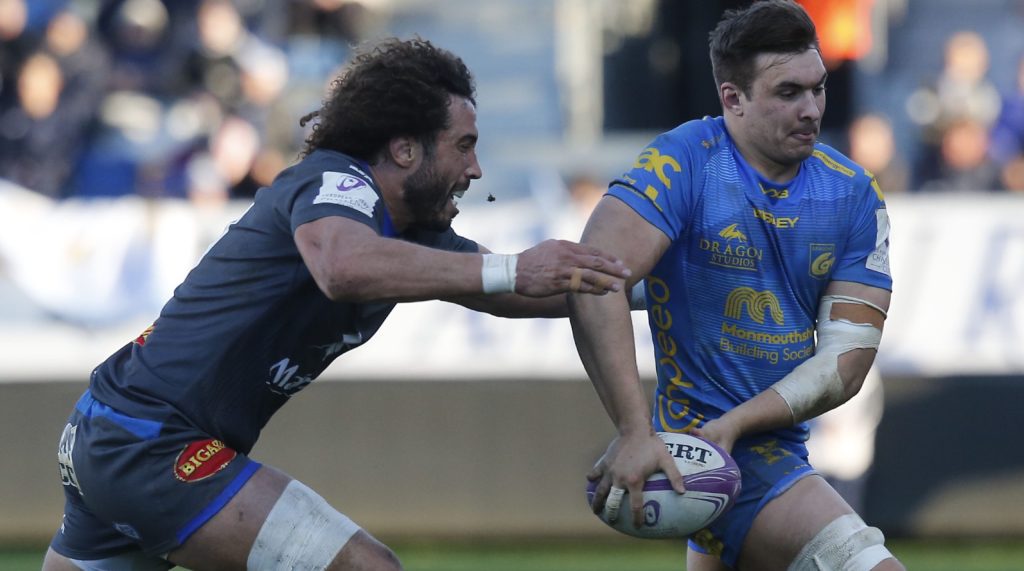 Dragons flanker Taine Basham is in line for his Six Nations debut on Saturday as Wayne Pivac’s Wales side take on Ireland at the Aviva Stadium.

The 22-year-old, who has played in all three of Dragons’ EPCR Challenge Cup games this season, has been named in the back row with club mate Aaron Wainwright and Cardiff Rugby flanker Ellis Jenkins.

Ross Moriarty could make his 50th appearance for Wales if the Dragons flanker is brought off the bench, with Cardiff duo Dillon Lewis and Seb Davies joining him among the replacements.