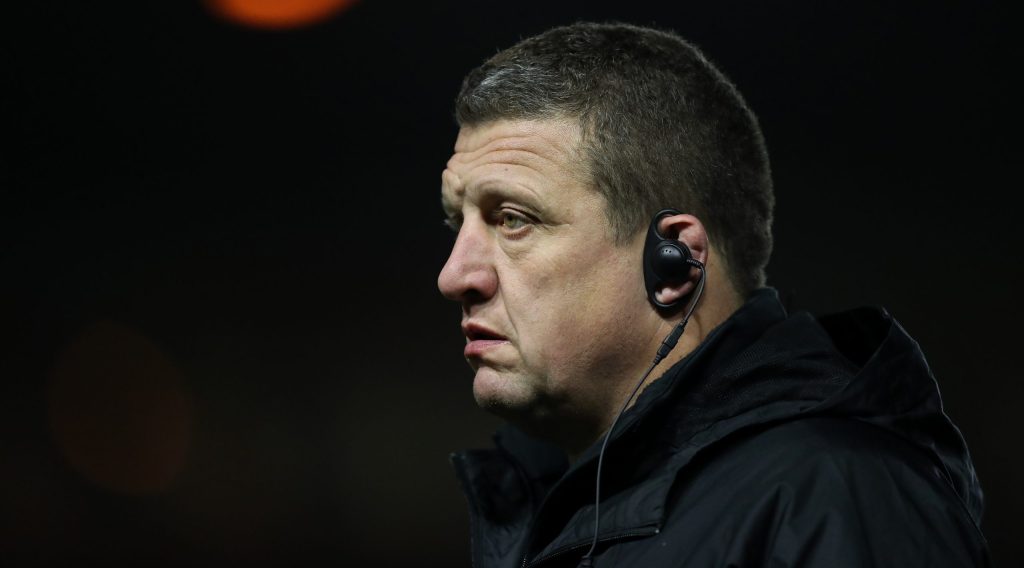 Ospreys head coach Toby Booth refused to be too disheartened by his side’s 25-10 home loss to Racing 92 in the Heineken Champions Cup in Round 3, after it had left the Welsh region propping up Pool A.

It was Ospreys who scored the game’s first try, with Keiron Williams crossing on 20 minutes as they opened up a 10-8 half-time lead, before the French club fought back in the second half to claim victory.

“I thought we gave them a real fright,” Booth told the club website. “We talked about doing stuff that we’d be proud of and we focused on that as a team.

“But against the very best, if you don’t finish what you create, then the best are going to keep coming at you.

“Then we couldn’t get out of our half, there was a little bit of line-out pressure and it fell at a critical time. They capitalised on that and that is what good sides do and that is a side we are trying to be.

“There were a lot of encouraging signs from the first half, but afterwards they started to win a few more collisions.

“You can only maintain stuff for so long, but we created enough turnover ball. But if you then kick up the pitch and don’t secure the line-out, you can’t build pressure in their half.”