Peel: Win at Bordeaux would be ‘right up there’ 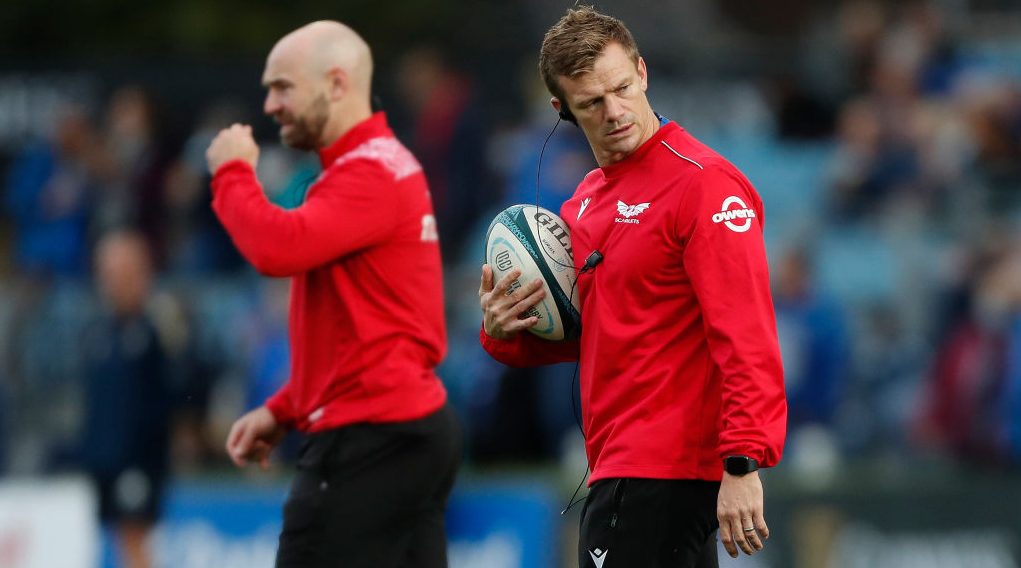 Scarlets head coach Dwayne Peel believes a victory at TOP 14 leaders Union Bordeaux-Bègles in the Heineken Champions Cup on Sunday would rank alongside some of the Welsh region’s greatest achievements.

Scarlets have played only six competitive games this season, all in the United Rugby Championship, whereas Bordeaux are flying high in France after 14 matches, nine points clear.

“It just seems crazy that we are in the second week of January with six games under our belt,” Peel told the club website.

“But we have a good feeling in our group, the boys are training hard and we have been preparing as well as we can.

“This is a great competition. We were disappointed that we missed rounds one and two. We know it is a tough place to go. Bordeaux are flying at the moment, so it is going to be a big challenge, but we feel we are in a good place and it will be good for the boys to play in front of fans as well.

“It (a win) would be right up there. France is always a special place to play in European competition. You have to be prepared to go there and play, because you are going to be under the pump at times.

“When you think of all the big scalps Welsh teams have taken in France, they have been under the pump in a big way. You have to stick in the game and dig in, and then you have a chance. It is about having that mentality to fight for the 80 minutes and see where you are at the end of it.”

Peel namechecked 23-year-old France flanker Cameron Woki as one to watch, but also highlighted their threats in the set-piece, at half-back and on the wings.

“They have a quality back-row with Woki in there, they have a strong set-piece as you can imagine, international half-backs and dangerous players out wide,” said the ex-Wales scrum-half.

“The reality is they are a quality outfit and French league leaders; they have taken some big scalps already this year. If we give them space and time, they will come after us. The big thing for us is that we don’t give them that and we take our game to them.” 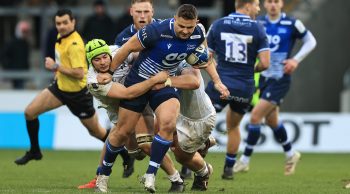