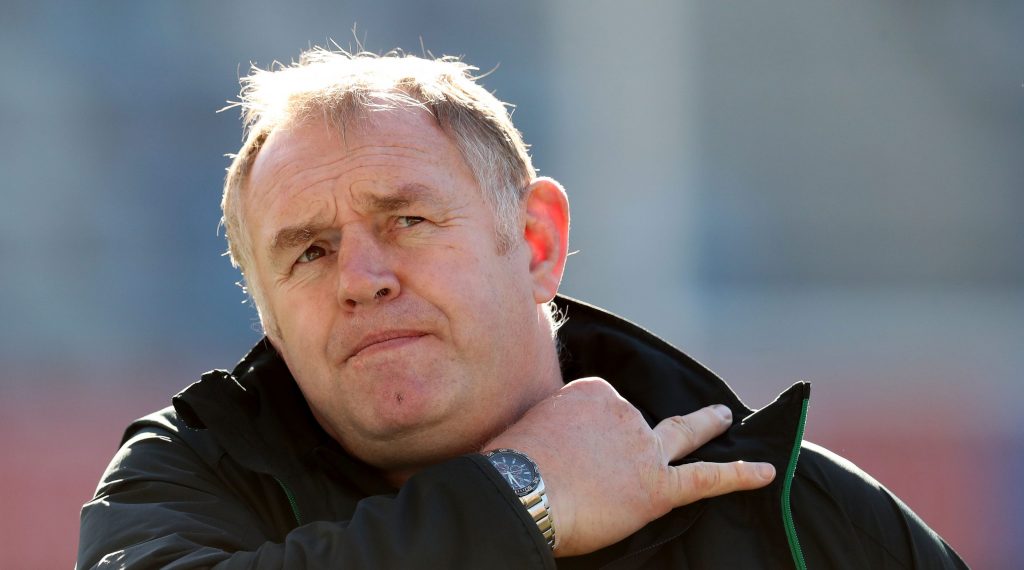 Newcastle Falcons director of rugby Dean Richards has warned that his side have a point to prove in Friday night’s EPCR Challenge Cup clash at Biarritz Olympique.

Although they defeated Gallagher Premiership rivals Worcester Warriors 31-26 in their Challenge Cup opener last month, Newcastle have been well beaten in their two domestic games this year, conceding 75 points.

“We’re smarting from our last three results in the Premiership, which we’ve not been happy about, and we’ve got a point to prove,” Richards told the club website.

“The boys want to go out to France and make a statement, and this tournament is important for us. We want to really go after European honours and I’ve always loved the European competitions.”

TEAM NEWS: Newcastle Falcons have named their team for tomorrow night’s trip to France, as they take on Biarritz Olympique in the EPCR Challenge Cup.https://t.co/i6WwIpjoVD pic.twitter.com/47gYKBq591

The former England forward praised EPCR, the French government and French clubs for ensuring the Pool A game at Parc des Sports Aguiléra can take place.

“There has obviously been a lot of hard work going on behind the scenes this week and lots of boxes needing to be ticked, but now that it seems to have been sorted, we’re just looking forward to getting over there and giving a strong account of ourselves,” he said.

“The French clubs via the LNR are working with the French government in such a way whereby we can get there and back now as safely and with as little fuss as possible, and it’s great that they’ve got that relationship.

“I welcome the relaxation of the rules being brought in by the French government and it does mean we’ll be able to fly out tomorrow [Friday] a little more easily.” 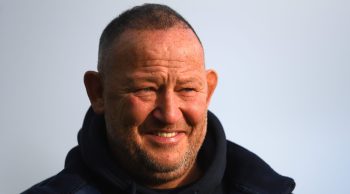