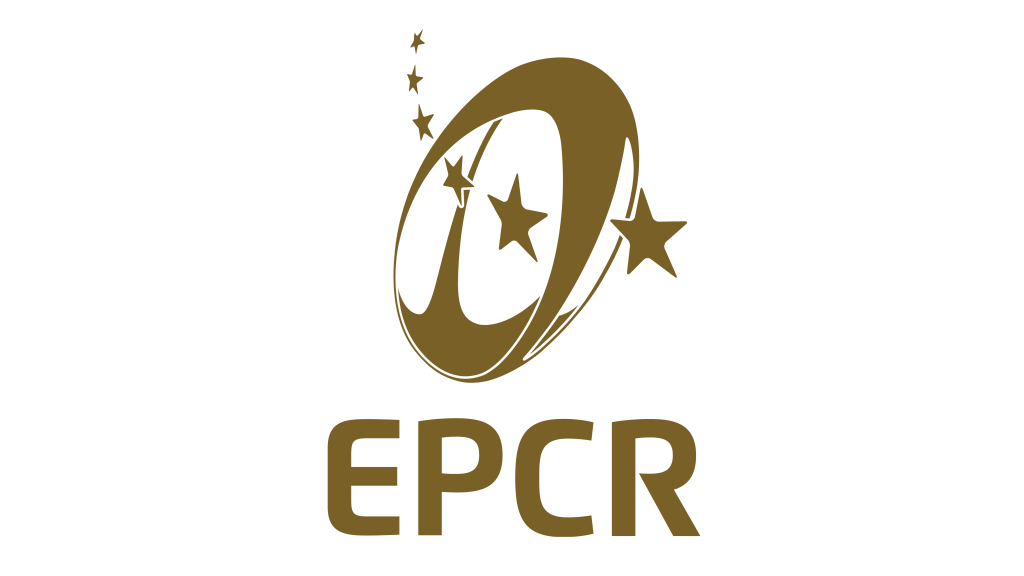 Following Round 2 of the Heineken Champions Cup and EPCR Challenge Cup, here are some FAQs and answers which will assist supporters ahead of the upcoming pool stage matches in January.

Q: Why were some Round 2 matches postponed?
A: Following the unforeseen introduction of new travel measures between the UK and France, the decision to postpone Round 2 matches between UK and French clubs scheduled for last Saturday and Sunday was made as a result of EPCR being unable to obtain assurances that travel exemptions, which were already in place for players, club staff and match officials, would be honoured.

With health and welfare as prime considerations, the risk of players, club staff and match officials not being able to return home after the matches as a consequence of the travel measures was deemed to be too great.

Q: What is the plan for the postponed matches?
A: The intention is to reschedule the seven postponed fixtures, however, in a crowded calendar with a complex, ever-changing environment for EPCR’s stakeholders, the Board has the capacity to review its tournament formats in light of these exceptional circumstances.

Q: Why have some matches been cancelled, and the results decided, in Rounds 1 and 2?
A: While regrettable and frustrating for clubs, supporters and other key stakeholders, the decision to cancel matches and to award match points is a direct application of regulations and Covid-19 protocols as set out in the 2021/22 Heineken Champions Cup and EPCR Challenge Cup Participation Agreement.

These regulations and protocols were signed up to in advance of the tournaments by all competing clubs, with the intention of ensuring that clubs who are in a position to contest the fixture are not prejudiced by the fact that a match could not be played due to the un-availability of players as a consequence of positive COVID-19 cases or related restrictions.

So, the situation here is different to the postponements which were as a result of exceptional, unforeseen circumstances arising from changing border controls and entry requirements.

Q: Why was it decided to cancel Leinster Rugby’s Round 2 match against Montpellier Hérault Rugby?
A: We have had numerous questions regarding this specific decision. During the build-up to the match, Leinster registered new positive test results for Covid-19 among their tournament squad on four consecutive days, while Montpellier had no new positive test results among their tournament squad following the Monday of match week.

A Match Risk Assessment Committee, comprising Chief Medical Officers of leagues and unions as well as an independent medical expert, was convened to examine the testing data from both clubs. The committee concluded that there was an uncontrolled Covid-19 outbreak in the Leinster tournament squad, with a risk of further infection, and its unanimous advice to EPCR was that the match should be cancelled.

A HSE letter sent to Leinster granting permission for players who had negative PCR tests to travel to France did not endorse the club’s position that the match could safely take place.

Footnote
EPCR would like to thank supporters and other key stakeholders for their patience and understanding and to wish everyone best wishes for the festive season and the new year while continuing to work towards a successful completion of both competitions. 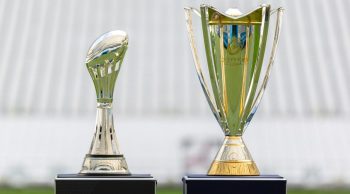