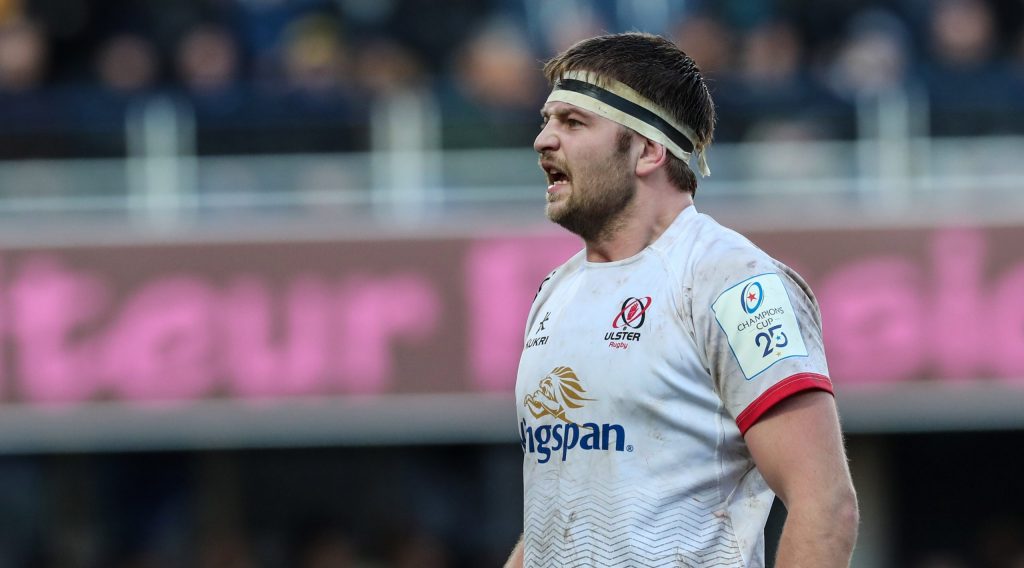 Ulster Rugby captain Iain Henderson wants his side to avoid any signs of complacency during this season’s Heineken Champions Cup as the Irish province look to add to their 1999 title.

The 29-year-old lock believes Ulster’s recent performances in European competitions have been marred by over-confidence in the squad – pointing to the side’s 33-24 EPCR Challenge Cup semi-final defeat to Leicester Tigers last season.

He said: “Whenever it matters or it’s a big European game, we can often show up to it quite well. But it’s when we might think the game’s won or think that things are going our way that we slip off.

“Probably like last year against Leicester, we had an incredible first half and dominated them, and then they came back and destroyed us in the second half, and we lost the game.

“So, I think that’s frustrating and something I know the support staff [and head coach] Dan [McFarland] are aware of and something that we’re definitely trying to address. But if everyone had those answers, it would be dead easy.”

And we have a whole weekend of them to look forward to.

The United Rugby Championship side open their Pool A campaign with a trip to the Stade Marcel-Michelin, where they take on ASM Clermont Auvergne on December 11.

This is followed by a home game against Northampton Saints on December 17, before the reverse fixtures against the two sides in January.

“Obviously, Clermont away [is] massive,” Henderson commented. “The atmosphere is going to be electric.

“We know that Clermont haven’t been going as well as they would have liked to, [but] this could be an opportunity for them to rejuvenate their season, if you like, [in] a new competition [and] to show everyone what they’ve got.

“So, that will be an exciting one and obviously Northampton as well, going as well as everyone, they’ll be tough opposition too.”