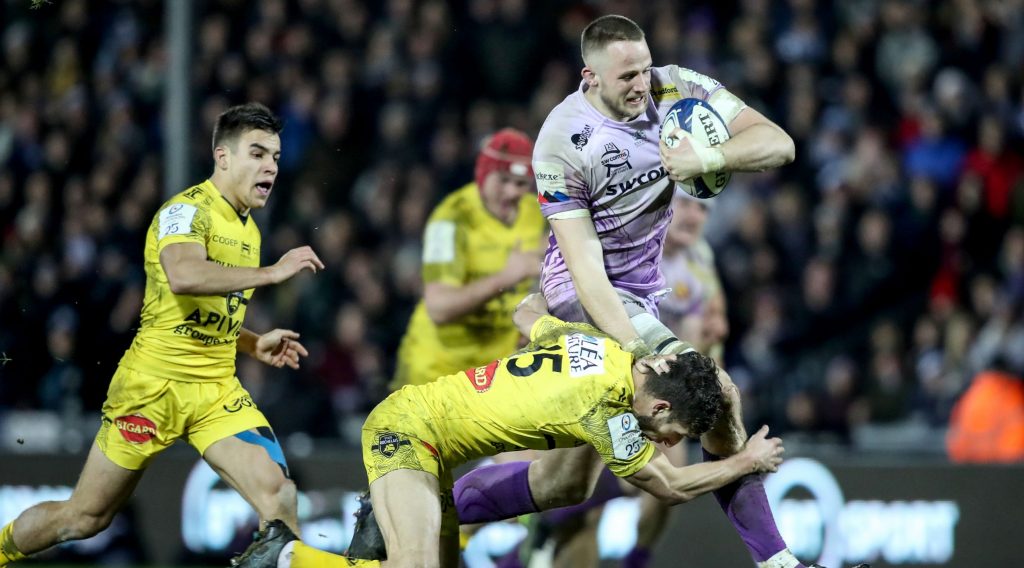 Exeter Chiefs have been bolstered by the return of England internationals Luke Cowan-Dickie and Jonny Hill as they welcome Saracens to Sandy Park in the Gallagher Premiership on Friday.

In what is Exeter’s final domestic fixture before their Heineken Champions Cup campaign kicks off next weekend, hooker Cowan-Dickie starts in the front row with Alec Hepburn and Josh Iosefa-Scott, while lock Hill partners Scotland’s Jonny Gray in the second row.

Fly-half Joe Simmonds is recalled to form a half-back partnership with Jack Maunder as Exeter renew their rivalry with the EPCR Challenge Cup side.

Elsewhere, there is an all-Heineken Champions Cup clash at cinch Stadium at Franklin’s Gardens as Northampton Saints entertain Bath Rugby.

Chris Boyd has made four changes to his Northampton side, which sees inside centre Rory Hutchinson return to the midfield.

Fiji hooker Sam Matavesi starts in the front row with tighthead prop Ehren Painter, while flanker Karl Wilkins comes into the back row.

Visitors Bath have handed Will Butt his Premiership debut in midfield with Max Ojomoh, while flanker Tom Ellis comes into the back row for Stuart Hooper’s men.

Meanwhile, Wasps are away at EPCR Challenge Cup side Worcester Warriors.

In the United Rugby Championship, Glasgow Warriors summer signings Josh McKay and Domingo Miotti are set to make their first appearances for the club as Dragons visit the Scotstoun Stadium.

Full-back McKay starts in a back three with wings Sebastian Cancelliere and Cole Forbes, whereas fly-half Miotti is named amongst the replacements.