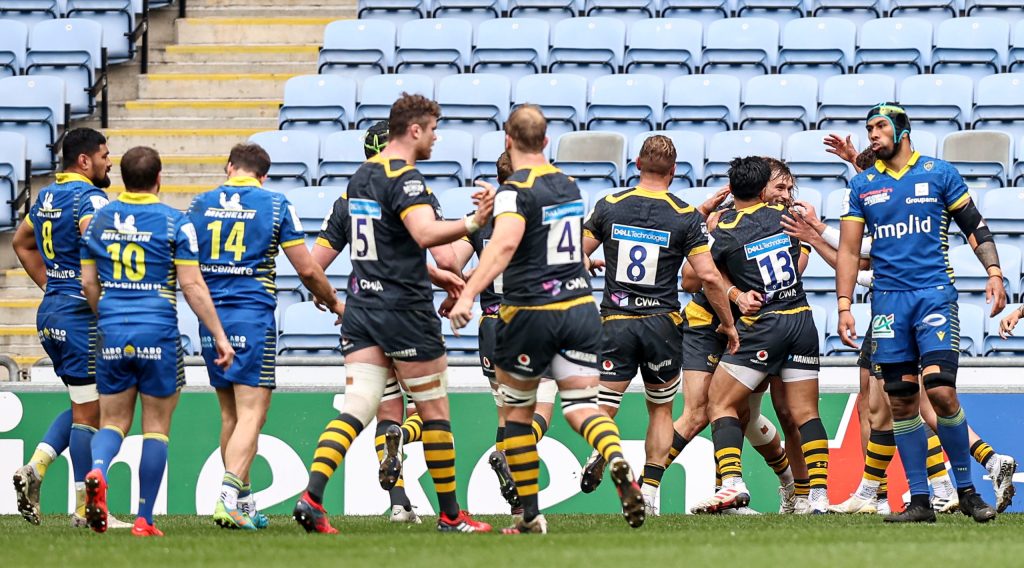 Wasps have announced the signing of Argentina prop Rodrigo Martínez, who says he is looking forward to a potential Heineken Champions Cup debut.

The 23-year-old, who joins from Súper Liga Americana de Rugby outfit Olímpia Lions, could make his maiden appearance in European competition when Wasps get their Pool B campaign under way at home to Munster Rugby on December 12.

“I am very excited to get the chance to play for Wasps in the Gallagher Premiership and Heineken Champions Cup,” he said. “I can’t wait to get started with all my new teammates and hopefully I can have a positive impact.”

Wasps head coach Lee Blackett welcomed the arrival of Martínez, who has joined as a result of Ben Harris’ long-term neck injury.

“We are thrilled to add Rodrigo to our squad,” Blackett said. “He will provide vital cover for us in the front row, while we have some injuries in that area.

“Rodrigo is an exciting young prop, who has impressed for Argentina recently. He will bring a lot to our scrum. Scrum coach Neil Fowkes and the whole coaching group are looking forward to working with him.”