Cardiff aim to go one better than 2009 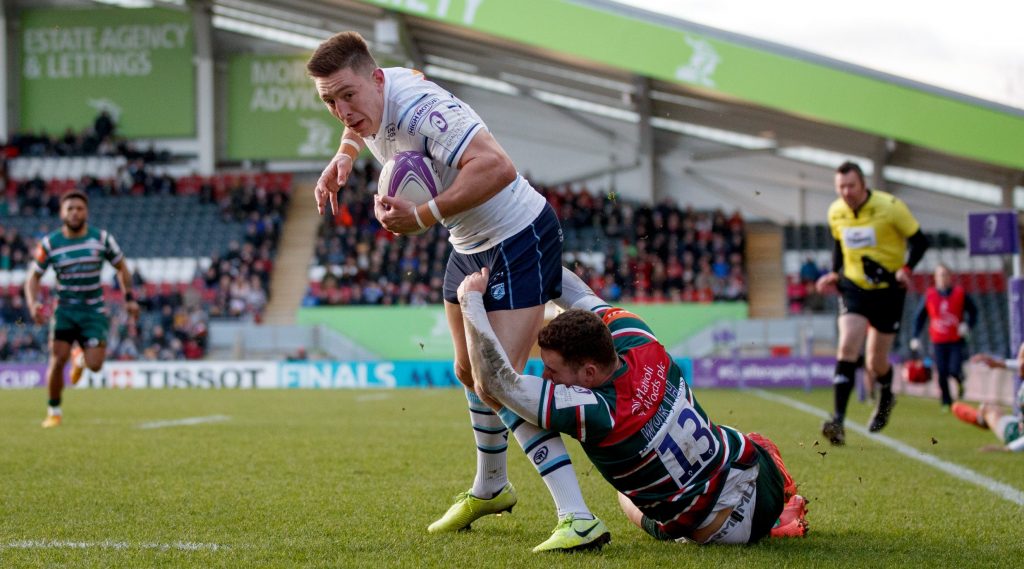 We conclude our previews of this season’s Heineken Champions Cup teams with a look at Cardiff Rugby, who return to Europe’s top flight for the first time since 2018-19.

Cardiff were beaten 21-18 by Stade Toulousain in the 1996 final, before losing out 26-13 at CA Brive in the last four the following season. They came gut-wrenchingly close to reaching the final for a second time in 2009, as they drew 26-26 with Leicester Tigers after extra-time in the semi-finals but lost 7-6 in a sudden-death penalty shoot-out. The year before, they exited at the quarter-final stage at Toulouse (41-17) and went out in the last eight again in 2012 after a 34-3 defeat at Leinster Rugby.

Competing in the EPCR Challenge Cup, Cardiff advanced to the knockout stage following a 33-20 victory at Newcastle Falcons, with other pool games disrupted by coronavirus. They were then defeated 41-35 at London Irish in the Round of 16 in a phenomenal game which saw the hosts cross three times in the final 10 minutes.

Dai Young was named Cardiff’s director of rugby in January 2021, returning to a role he had held at the club between 2003 and 2011 before a nine-year stint in charge of Wasps. The former British and Irish Lions prop spent the majority of his playing days with Cardiff, featuring 30 times in the European Cup.

Cardiff boast a powerful back row in captain Josh Turnbull and Welsh internationals Josh Navidi and Ellis Jenkins. Jarrod Evans and Rhys Priestland are both strong options at fly-half, while utility backs Josh Adams and Hallam Amos are further established Welsh internationals. Samoa centre Rey Lee-Lo is another experienced head in the backs.

After entertaining defending champions Stade Toulousain in their Pool B opener on December 11, Cardiff travel to Harlequins in Round 2 a week later, before hosting the English side on January 14. A trip to Toulouse on January 22 rounds off their pool stage.