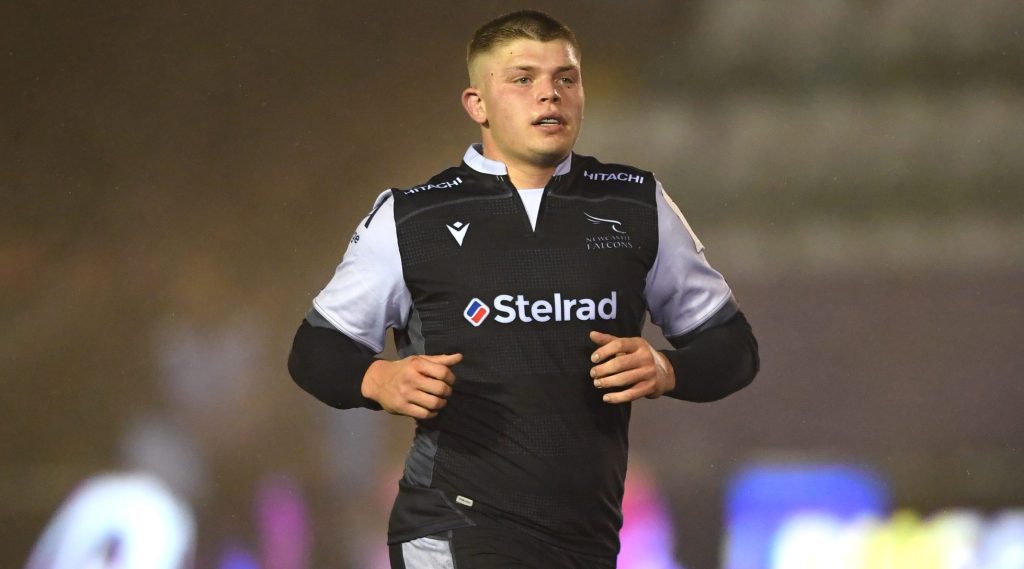 Newcastle Falcons welcome Worcester Warriors in the Gallagher Premiership on Friday, in what is a teaser of the EPCR Challenge Cup Pool A opener between the two sides on December 10.

Radwan and Davison come into the starting XV – at wing and prop respectively – with hooker Blamire and No.8 Chick named on the bench.

Newcastle are also boosted by the return of Sean Robinson at lock after a spell on the sidelines with a knee injury, as well as Argentina wing Mateo Carreras and Italy lock Marco Fuser from international duty.

Such a pleasure to welcome DHL on board.

There can only be one Official Logistics Partner. DHL.

2008 Challenge Cup runners-up Worcester welcome back a host of international talents for the contest – including Scotland wing Duhan van der Merwe and Tonga No.8 Sione Vailanu.

There are also first league starts of the season for wing Alex Hearle, scrum-half Gareth Simpson and prop Jay Tyack.

Elsewhere, two-time Challenge Cup winners Gloucester Rugby travel to the Coventry Building Society Arena to take on Wasps. England winger Jonny May returns for Gloucester – he starts opposite Ollie Thorley in a much-changed side.