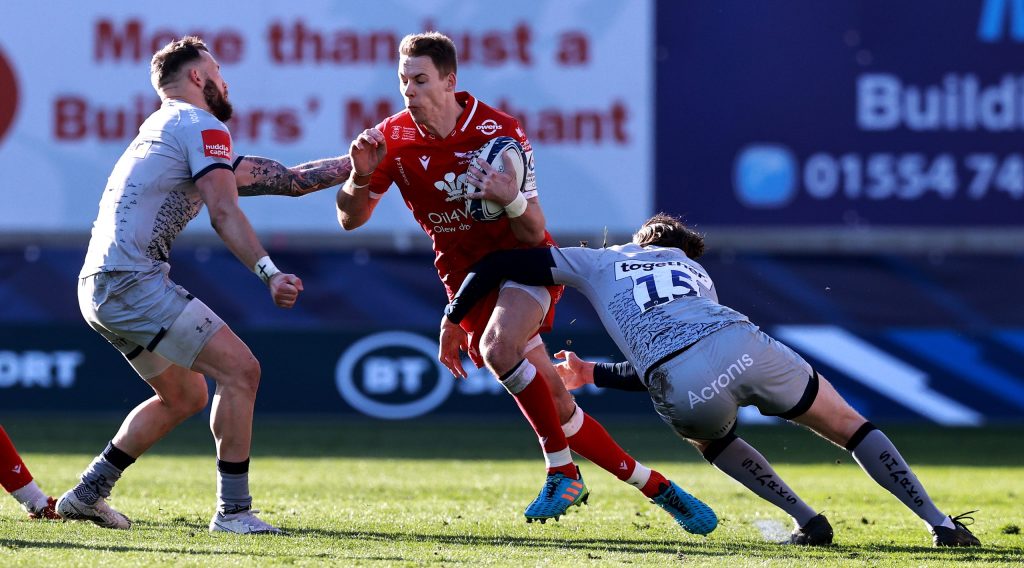 Scarlets are the next side on the agenda as we continue our previews of this season’s Heineken Champions Cup contenders.

Scarlets have twice reached the semi-finals, with their first last-four appearance in 2007 ending in a 33-17 defeat to Leicester Tigers. The 2018 competition saw them exit at the same stage, going down 38-16 to eventual winners Leinster Rugby. They have been knocked out in the quarter-finals on a further five occasions.

A 23-19 win at Bath Rugby was enough to see Scarlets advance from the Heineken Champions Cup pool stage amid coronavirus disruption, but their European campaign would come to an end in the Round of 16 as they succumbed to a 57-14 defeat at home to Sale Sharks.

76-time Wales international Dwayne Peel was on the coaching staff at Bristol Rugby and Ulster Rugby before taking over at Scarlets. The former British and Irish Lions scrum-half scored 12 tries in 56 games in European competitions over spells with the Welsh region and then Sale Sharks.

Scarlets visit Bristol Bears in their Pool B opener on December 11, before welcoming Union Bordeaux-Bègles in Round 2 on December 19. They are away at the French side on January 16 before hosting Bristol on January 22. 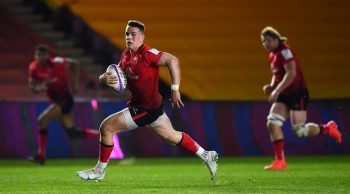