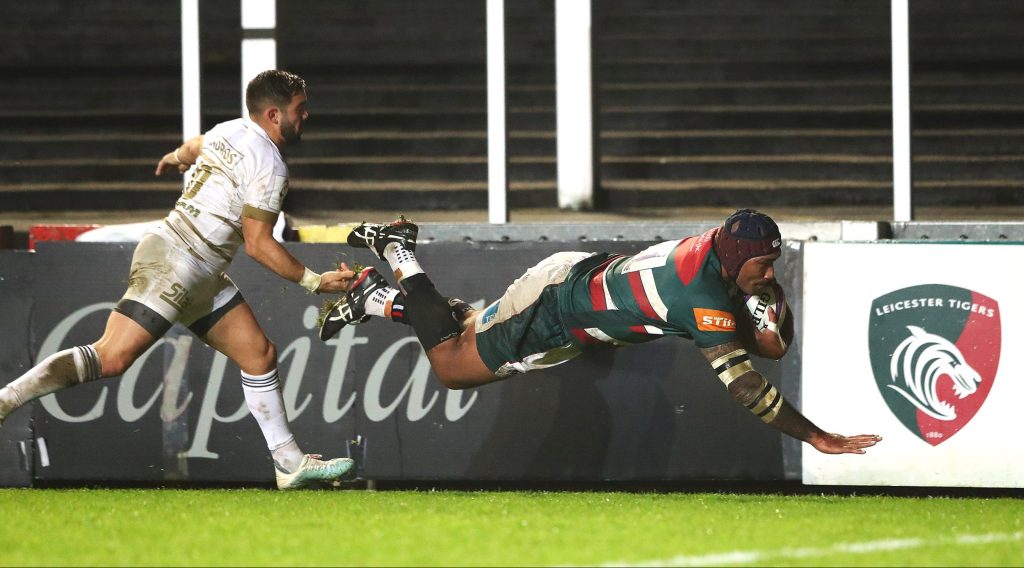 Our preview of the 2020/21 Heineken Champions Cup continues as we take a look at two-time winners Leicester Tigers.

Leicester reached the final for the first time in 1997 but were beaten 28-9 by CA Brive. They would however win back-to-back titles in 2001 and 2002, the first of which came courtesy of a late Leon Lloyd try in a dramatic 34-30 win over Stade Français Paris in the final, before they overcame Munster Rugby 15-9 in the showpiece game the following year. Two further final appearances came in 2007 and 2009, but their hopes of a third title were ended by Wasps (25-9) and then Leinster Rugby (19-16).

A strong Challenge Cup campaign saw Leicester navigate the pool stage after wins over Brive (39-17) and Bayonne (28-20), before they progressed to the quarter-finals after triumphing 48-32 at home to Connacht Rugby in the Round of 16. Further home victories over Newcastle Falcons (39-15) and then Ulster Rugby (33-24) saw them reach the final of the competition for the first time, but they fell short of a maiden title as they lost 18-17 to Montpellier Hérault Rugby.

Steve Borthwick took over at Leicester in February 2020, after spells on the coaching staff with Japan, Bristol Rugby and then England. The former Bath Rugby and Saracens lock tallied 95 appearances in European competitions and turned out 57 times for England. He captained Bath to Challenge Cup glory in 2008 and later guided Saracens to their maiden European Cup final in 2014, but they fell to a 23-6 defeat to RC Toulon in what was Borthwick’s last game in European rugby.

A trip to Union Bordeaux-Bègles awaits Leicester in their opening Pool B encounter on December 11, before they entertain Connacht Rugby on December 19. They then travel to the Irish province in Round 3 on January 15, with Bordeaux visiting Mattioli Woods Welford Road a week later.